Brooklyn, NY Rosewood Realty Group completed the sale of a 43-unit multifamily building in Bay Ridge, for $7.25 million. The 30,000 s/f building at

New York, NY The push to convert New York City into a life sciences powerhouse is now being realized through public and private investment into its growing network of research centers, academic institutions, and hospitals.

Port Jefferson Station, NY Marcus & Millichap brokered the sale of The Vistas of Port Jefferson, a 244-unit, age 55-plus multifamily property. The asset sold for

Flash back 12 months ago. The summer was coming to an end with fears of a second wave starting to surface. While the majority of property owners were understandably hesitant to market their properties

Rentigo and HelloRented merge to form Qira and complete funding round

New York, NY According to Rentigo, a rent processing platform for real estate operators, and HelloRented, the rental finance platform with AI-based 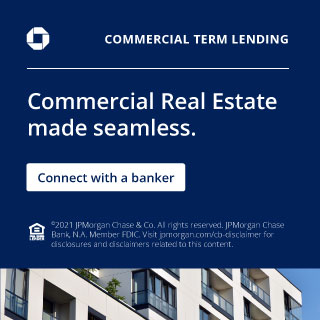 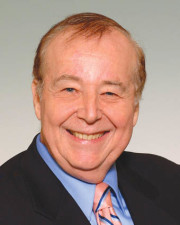