New Yorkers are in for a treat: American Dream - by Joseph Aquino 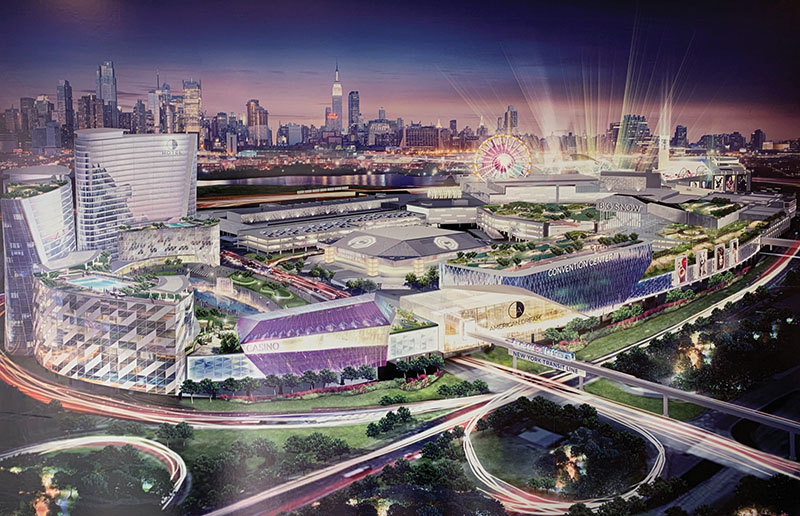 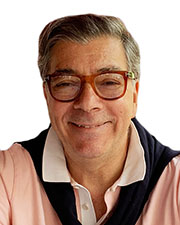 Just six minutes from the Lincoln Tunnel, at the New Jersey Meadowlands in East Rutherford, N.J., the $5 billion American Dream stands ready to open on October 25th – the third-largest retail/entertainment/lifestyle complex in North America. Certainly it will be the most spectacular destination of its kind on this continent; probably in the world.

American Dream is a disrupter. It knocks the daylights out of the narrative that shopping malls have lost their relevance. Let’s look at what we can expect to find under the huge glass tent—and surrounding it.

How about America’s first indoor ski slopes, surrounded by stores designed in the style of Alpine chalets? How about an eight-acre water park, designed by DreamWorks, that includes a series of water slides going around the perimeter of the property as well as a wave machine for surfers and a poolside cabaña area? How about a regulation NHL-size hockey rink?

The spacious kids’ zone will include miniature training courses, in which visitors can learn the rudiments of careers like dentistry or aircraft piloting in two hours; completing tasks and meeting new playmates.

Staten Island lost its Ferris wheel, but American Dream has found it and added some extra thrills. Ferris wheel rides will take you under the flight line of Newark Airport and give you spectacular unobstructed views of Manhattan. A movie multiplex will round out the entertainment options.

If you’re a restaurateur and you’d like to get into this game, you’re in luck. Plenty of restaurant space is still available to lease. Your neighbors will include Carpaccio, the brilliant eatery from South Beach, Fla. that features the best of Italian cuisine. The enormous food court will also feature strictly kosher options.