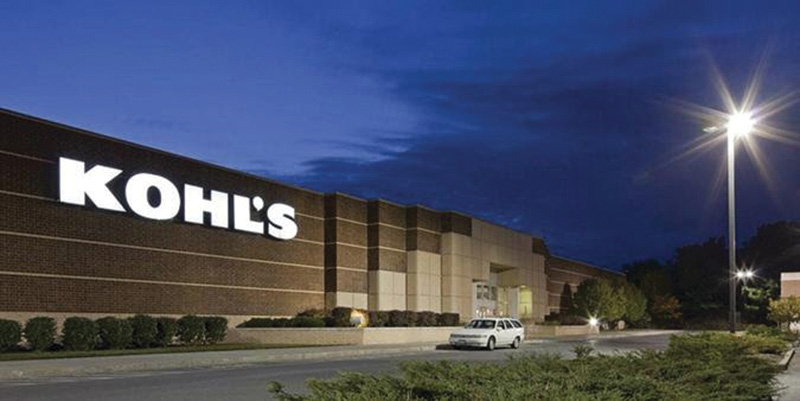 In order to make room for Farmer’s, Heidenberg will be expanding the shopping center by 6,000 s/f. Farmer’s India Market currently has three other locations in Waltham and Shrewsbury, Mass. respectively and Orange, Conn. The supermarket at Kohl’s Plaza will be the first one in New York and the fourth location in the region.

Heidenberg Properties mobilized to add a grocer at the Kohl’s Plaza once long-time tenant Office Max announced it would be vacating the center in June 2021. Meanwhile, Farmer’s was finishing a year of growth in its existing supermarkets as well as its wholesale and distribution businesses and was determined to capitalize on its momentum with an additional location.

Bruce Ginsburg of IKON Realty Group in Albany, Cory Tyksinski and Peter Kovago of NAI served as the brokers on the transaction and facilitated the ultimate deal.

According to Heidenberg Properties VP of real estate Ken Simon, “We are very excited to bring this specialty grocer to the market as we believe it will be a great complement to existing anchor Kohl’s. Heidenberg Properties is continually seeking to improve the tenant-mix at its properties, and we know the many benefits of adding a supermarket. This transaction was consummated because we paired an entrepreneurial and opportunistic development company with an equally opportunistic and entrepreneurial grocery operator.”

At the Kohl’s Plaza, Farmer’s India Market will join Kohl’s as well as a new Sephora in addition to tenants such as McDonald’s, O’Toole’s Restaurant, St. Peter’s Hospital Medical Lab, TrustCo Bank, JC Deli, Fly-to-Fit Bungee Fitness, and Untapped Nutrition. Kohl’s Plaza is located at 1814 Central Ave. (Rte. 5) at the intersection of Rte. 155 which is the third largest town in Albany County. The center boasts exceptional demographics including a 5-mile population of nearly 120,000 people with an average household income of $107,000.