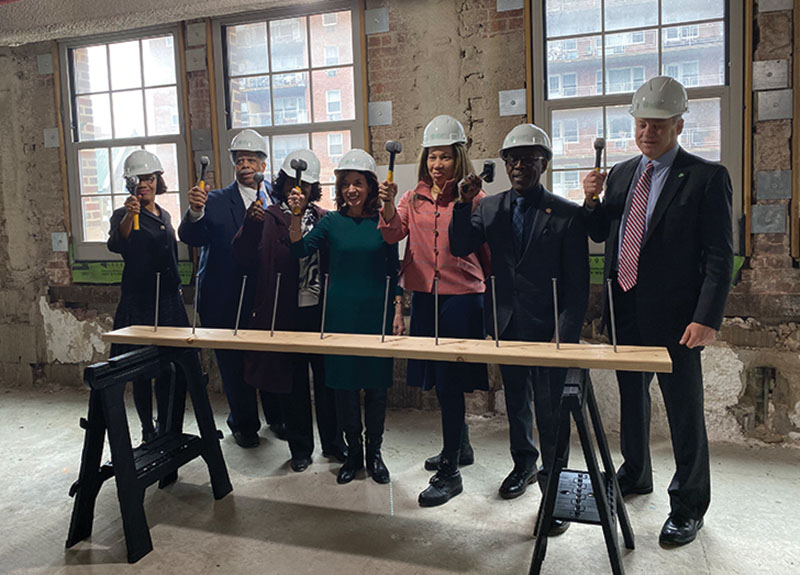 Queens, NY According to governor Andrew Cuomo, construction on the Greater Jamaica Development Corp.’s Downtown Jamaica Co-Working and Training Facility has commenced. The facility will provide room for up to 80 local entrepreneurs and independent professionals in the Jamaica neighborhood. The project is supported by a $1.65 million grant, which was awarded as part of Jamaica’s selection as a Downtown Revitalization Initiative winner. By providing New Yorkers with access to affordable flexible workspaces and business equipment, the project will support governor Cuomo’s efforts to further build Jamaica into a major economic hub.

“Across New York, the Downtown Revitalization Initiative is transforming communities into engines that help power entire regions’ economies—including right here in Jamaica. This co-working space will bring entrepreneurs from across New York City to Queens and provide a launching pad for our state’s next generation of homegrown businesses,” Cuomo said. “The Greater Jamaica Development Corp. has worked to bring responsible investment to Jamaica for over half a century, and New York State is proud to partner with them on this critical project.” 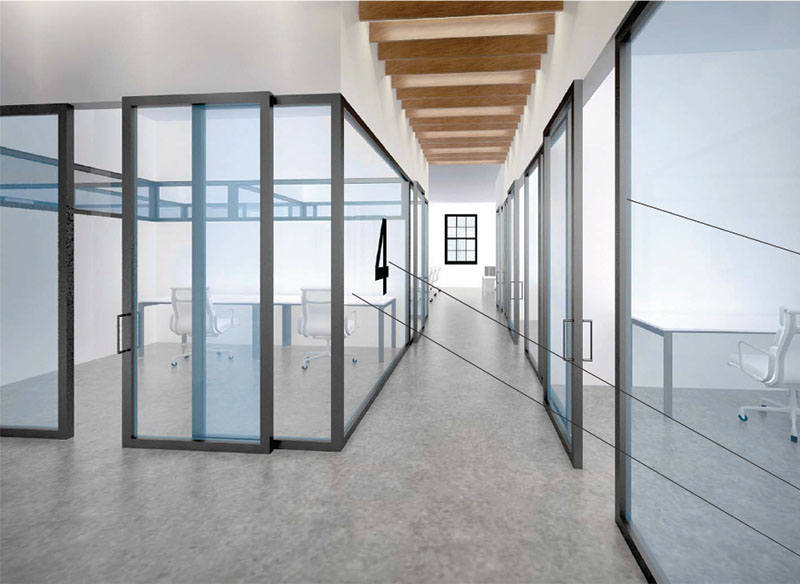 President and CEO of the Greater Jamaica Development Corp., Hope Knight said,”The Downtown Revitalization Initiative and previous investments by Cuomo Administration are attracting private investment, development activity and jobs in Jamaica, which has expanded the local economy and created opportunities for local residents and business. Thanks to the Cuomo Administration for its continued commitment to bolstering Southeast Queens.”

In the coming months, the Greater Jamaica Development Corp. will invest $5.1 million to develop a 12,000 s/f co-working space in the Moda Building on Parsons Blvd. The share workspace will provide flexible workspaces and other business equipment to entrepreneurs, startups, freelancers and others at affordable rates — helping foster a community of ingenuity and business growth in Jamaica. The space will be able to accommodate up to 80 users, and is expected to support 255 jobs in the local community.

Empire State Development acting commissioner and president & CEO-designate Eric Gertler said, “Smart economic development means ensuring every community has the resources and infrastructure necessary to grow — and that includes spaces like this co-working center, which will give entrepreneurs in Queens a place to start, and expand, their business. We thank the Greater Jamaica Development Corporation for their partnership in making this center a reality and look forward to continuing to support Jamaica’s revitalization.”

Unveiled during governor Cuomo’s 2016 State of the State address, the Downtown Revitalization Initiative awards $10 million in state funds to ten communities across New York State to develop and implement plans to reinvigorate their downtown economies. Jamaica was announced as the New York City winner during round one of the initiative in August 2016 and the projects selected to receive state support were announced in July 2017. The project is supported by a $1.65 million performance-based grant from Empire State Development, which will be distributed after GJDC submits verified expenses to the state.

Queens borough president Melinda Katz said, “The Downtown Jamaica Co-Working and Training Facility will be a boon to the neighborhood by being an incubator of innovation, creativity and entrepreneurship. This facility is becoming a reality thanks to the generous grant provided by governor Cuomo’s Downtown Revitalization Initiative. This support, combined with the ongoing implementation of our Jamaica NOW Neighborhood Action Plan, will bring us to the forefront of the technological age and will ensure Downtown Jamaica remains competitive for years to come.”