The story behind Bernstein’s Passive House – Built for love or money? Both - by Enid Hamelin 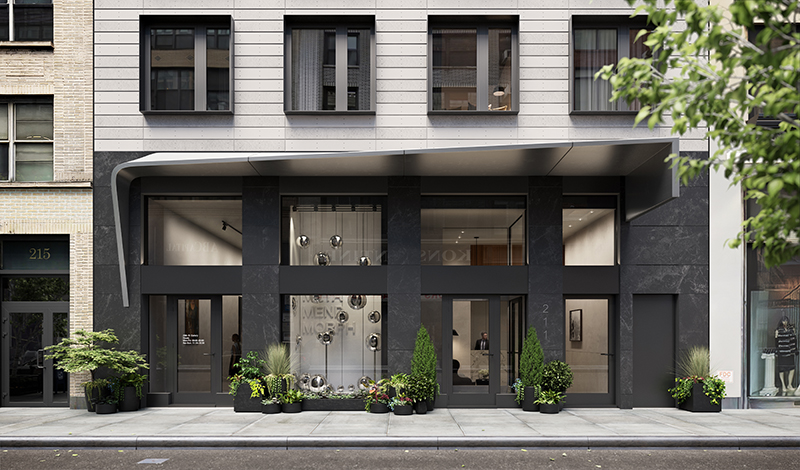 Success was immediate. In the fall of 2019, we completed Flow Chelsea, our 25-story Passive House. A 55-unit, rental residence with inclusionary housing. After four years in the developing, we took it public. We branded it, launched a website and hired a major New York broker to lease it. To say that Flow Chelsea was a home run would be an understatement. Almost everyone who came through the front door at 211 West 29th St. wanted to live there. Leases were signed at an incredible rate. Pretty unheard of.

From the very beginning, our Passive House was intended for a commercial, mainstream market. We understood that it was an unfamiliar concept. That most people had no idea what it was and those that did dismissed it as purely a sustainable product not yet ready for prime time. We believed in it and sought to educate by example. Our goal was to teach people through experiencing and appreciating first hand, the quiet, the clean air, the financial savings and to do it luxuriously. The apartments are beautiful. The kitchens and bathrooms all have high-end finishes. The rooms are spacious. The location is hot.

We also set out to build awareness by creating a recognizable brand. It was important to us and we emphasized that with all the advanced technology and sustainable aspects behind it, it was to be a home.

We named it Flow Chelsea because flow is the natural movement of well-being. Passive House technology is the means by which one gets there. We made it a very desired destination. A place were people really wanted to live. Within 10 days we knew we were right.

Why would one want to build a Passive House? It’s a little like swimming upstream against the current. You know it’s going to be different, difficult, requiring new techniques, take plenty of educating and certainly be more expensive. But you take on the challenge because we all share the same address—the earth. And, taking that first step has to start somewhere.

Actually it began about a decade ago when Alex Bernstein, fourth generation in the Bernstein Real Estate family realized that the way we lived and worked was not going to support our planet in the future. He believed that Bernstein could and should be globally responsible. And, began by taking the buildings in the company’s portfolio and making them more energy efficient. Building a Passive House was a stretch, but he felt a necessary one. With enough information and experience coming from all over the world, an empty lot on West 29th St. and a dedicated, talented, passionate team, we made it happen. We put a handsome, everyday face on sustainability. It was to become unremarkable in its remarkableness and an opportunity that would be better for its residents and the world. We weren’t in it for the prizes, but for our social-consciousness, NYSERDA, one of our country’s most environmentally important agencies honored us with a prestigious Building of Excellence Award.

We believe that healthy living and devotion to our environment should be every developer’s goal. It was, and will continue to be, ours.