They and the AES consultants who helped them spoke on July 3rd about how the company helped them obtain potentially forgivable loans, often after they had been rejected – or initially unaware they were eligible.

Congress last week approved and the President signed legislation extending the PPP program through August 8th. There is about $129 billion remaining to be provided.

AES, whose services are free to borrowers, helped approximately 500 businesses obtain a total of $75 million in potentially forgivable loans, ranging from as little as $900 to as much as nearly $7 million.

These businesses are in a wide range of industries, including a real estate management company that received about $356,000.

“Especially in April and May, there was so much chaos going on with big banks not communicating with people properly,” AES president Neil Seiden said. “That’s what launched us and motivated our team.”

He spoke on a day that, instead of an end, marked a new beginning for the program due to the extension.

While millions of companies have obtained funds, Seiden’s message was clear: Many more may be eligible without knowing it. 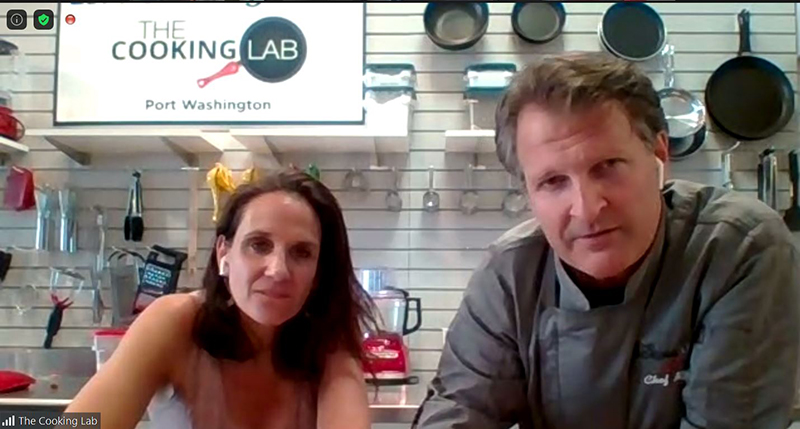 “By ourselves, we couldn’t do it, but now it went through,” said Mat Lanfant of The Cooking Lab, in Port Washington, which was turned down, before turning to AES.

Other clients talked about the importance of advisors who specialize in PPP, including changes and intricacies in the program, as well as identifying errors that can lead to rejections.

“Hats off to you,” another businessperson said of AES. “I think one of the strengths of the team has been the communication flow.”

PPP was made more flexible, allowing companies to use money over 24 weeks not the initial eight. Now 60% must go to payroll, down from 75%. The remainder can go to costs such as rent and utilities.

The U.S. Small Business Administration oversees the program with forgivable loans up to $10 million that is part of the $2 trillion Coronavirus Aid, Relief, and Economic Security or CARES Act.

“It’s been an incredible roller coaster,” Seiden said, noting AES is continuing to work with companies on PPP. “We’ve got another five weeks doing this.”