Brooklyn, NY According to Alma Realty, 700 residential units at the former Brooklyn Jewish Hospital complex in Prospect Heights are now rent stabilized, part of a historic agreement with the city that will provide crucial affordable housing in one of the city’s most desirable neighborhoods.

The Queens-based developer purchased what was formerly a long-abandoned six-building complex, on Prospect Place between Franklin and Classon Aves., in 2000, and has invested in remaking the property.

Through an agreement with the city Housing Preservation and Development (HPD), with the help of local elected officials, Alma is now offering the benefits of rent stabilization to all tenants.

“Alma Realty has been working diligently to provide tenants at the former Brooklyn Jewish Hospital complex in Prospect Heights with a 30-year rent regulatory agreement. Those agreements are now complete and in place for five of the six buildings in the complex. The agreement for the remaining building, 713 Classon Ave. should be finalized within 90 days or sooner.  Alma is proud to furnish our tenants in all six buildings with the benefits of stabilized lease and rate renewals,” said Nick Conway, the building manager.

“We are very pleased to have been able to come to this agreement, which provides high-quality affordable housing for thousands of New Yorkers and furthers our commitment to continue expanding and improving the city’s stock of affordable housing.  As we have done previously, we invested in the Brooklyn Jewish Hospital complex after the hospital moved into newer facilities, creating a new, modern state-of-the-art residential development that is affordable. We extend thanks to city council member Cumbo, public advocate James, assembly member Mosley and all the other elected officials who have collaborated with us to achieve this landmark result for the residents.”

All apartments in the complex will be rent stabilized for 30 years and beyond that for any current tenants. The apartments that are vacated will be occupied by future tenants according to specific income restrictions.

Brooklyn Jewish Hospital, built between 1901 and 1927, was once one of the largest and best quality medical facilities in the city. The buildings sat abandoned until Alma purchased them and put in significant investment and adapted the buildings for residential use. The new residents revitalized the neighborhood and has attracted new restaurants, coffee shops and other service providers to the neighborhood. 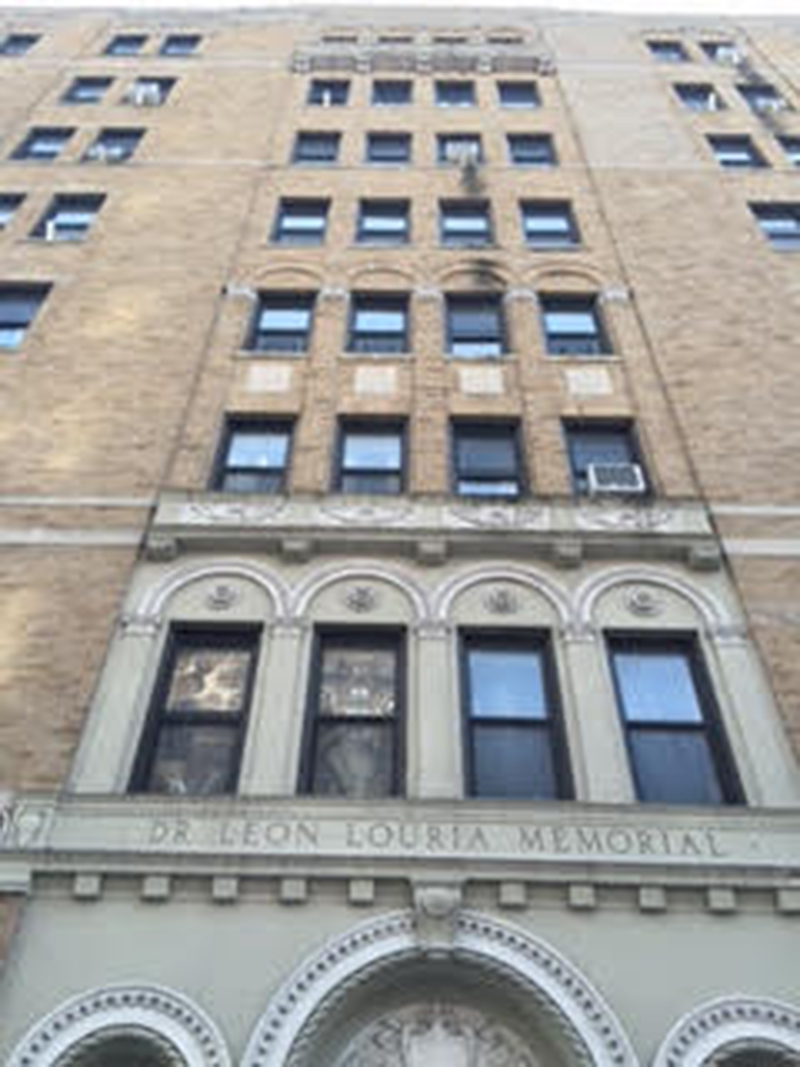 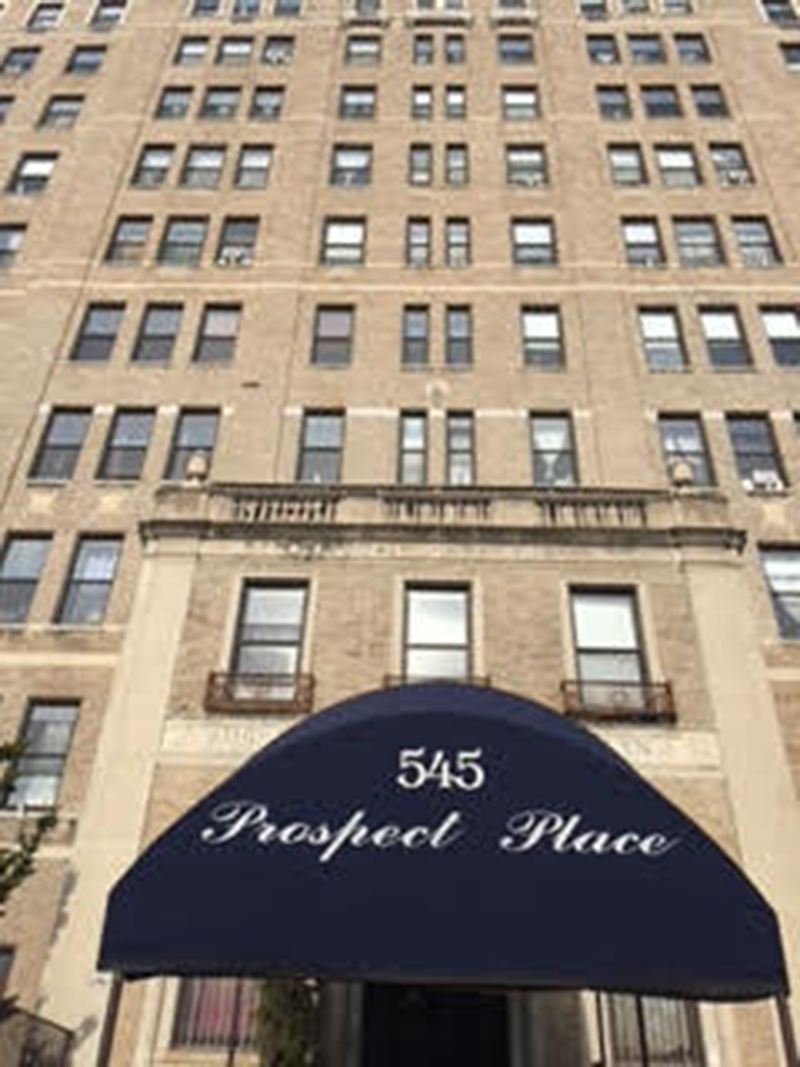 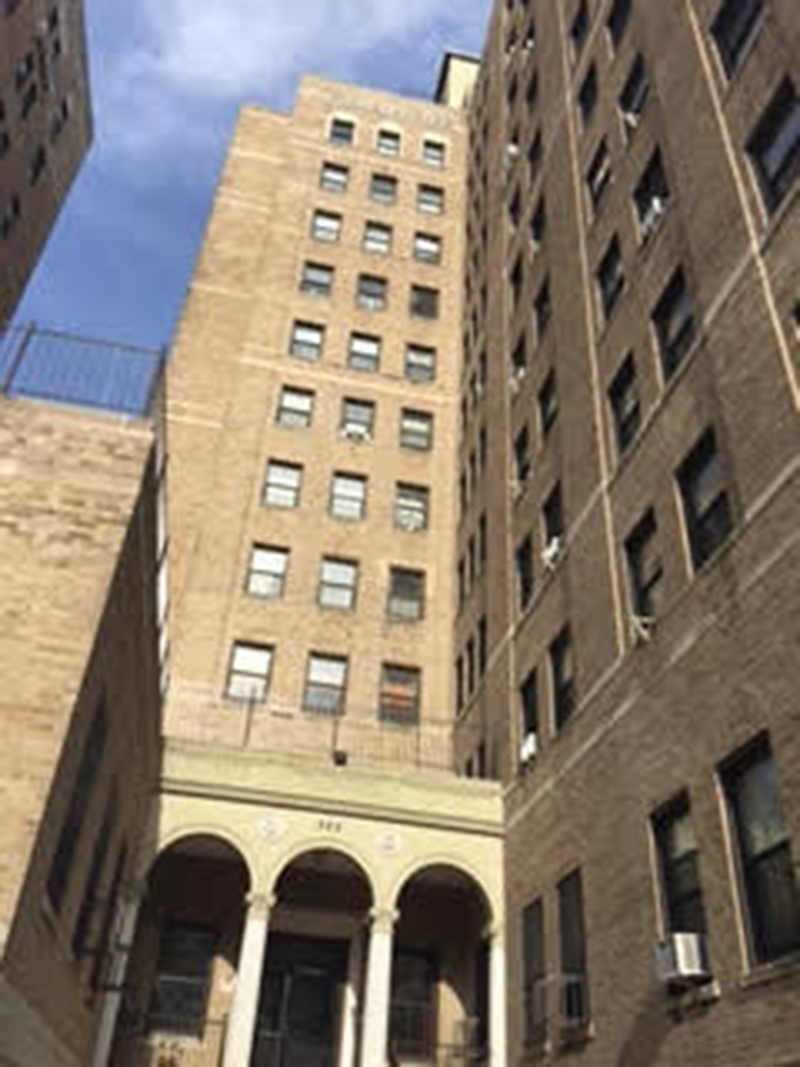