2011 Brooklyn review: An overview of major deals within the borough

The Nets are coming! The Nets are coming! With the Barclays Center soaring from the ground and with the corporate team signing a lease for 35,000 s/f at 15 Metrotech, it looks like there will actually be professional basketball in Brooklyn this fall. Whether or not there will be basketball worth paying to see remains an open question.
The Bloomberg administration awarded Cornell University and Technion-Israel Institute of Technology a much coveted award for a sprawling graduate science campus on Roosevelt Island but there remains a strong and well-connected push for NYU and partners to create a Center for Urban Science and Progress tech campus at the now (almost) derelict MTA building at 370 Jay St. This would add dramatically to a downtown Brooklyn landscape that continues to change in dizzying ways.
A push to create landmark designations for a grouping of downtown Brooklyn office buildings (and one residential building) has been fought vociferously by building ownership as they believe it will add substantial costs to any leasing and improvement costs. At this point it looks like that while the opposition is fighting the good fight it will be perhaps to no avail.
A very tight cluster of restaurants is open or will be opening soon at the head of the Fulton Mall. Shake Shack is up and running. The Muss Development-owned building at 345 Adams St. will soon boast a Panera Bread, Sugar and Plumm, and American BBQ and Beer Company. (See above re: "dizzying.")
Also on Fulton Mall was an announcement of a soon to be opened Gap and Express stores. There was also a planned but never opened Filene's Basement as the ownership entity filed for bankruptcy and is closing all of the stores. A new PetSmart opened at 238 Atlantic Ave. and there are unconfirmed rumors of a well-known "import" retailer taking the other retail space in that building.
Brooklyn's venerable Municipal Building was sent out to RFP for retail development. Albert Laboz of United American land was the winning bidder and there are plans for food, drink and national retail. Laboz is also the owner of the building that will soon house H&M on the Fulton Mall.
A remarkable hotel boom remains active with a Sheraton, Aloft and privately owned "718" and "Indigo" all opening in Downtown Brooklyn in 2011. The Brooklyn Chamber of Commerce states that there are now 3,200 hotel rooms in Brooklyn.
Office leasing remains moderate with strong indications of improvement. Rents are stable in the downtown Brooklyn buildings with "takes" in the high $20's to mid $30's per rentable s/f. The MetroTech Center attracted nearly 300,000 s/f of new tenancies including New York City and GSA.
Joe Chan ended a five-year run as the head of the Downtown Brooklyn Partnership. Chan, ably assisted by Michael Burke and Tom Conoscenti, was a driving force behind much of the change the area is experiencing with $3.4 billion being pumped into the efforts. Chan has been replaced by Tucker Reed, late of Two Trees Development.
2011 saw Ingram & Hebron Realty acquiring three prestigious exclusive assignments to represent SL Green's 300,000 s/f office building at 16 Court St., The Fifth Ave. Committee's 11,200 s/f retail at Atlantic Terrace and Brooklyn Friends School in their quest for 40,000 s/f of expansion space.
As for 2012? The best way to predict the future is to invent it and as Mort Sahl said, "The only safe thing to say about the future is that it lies ahead." 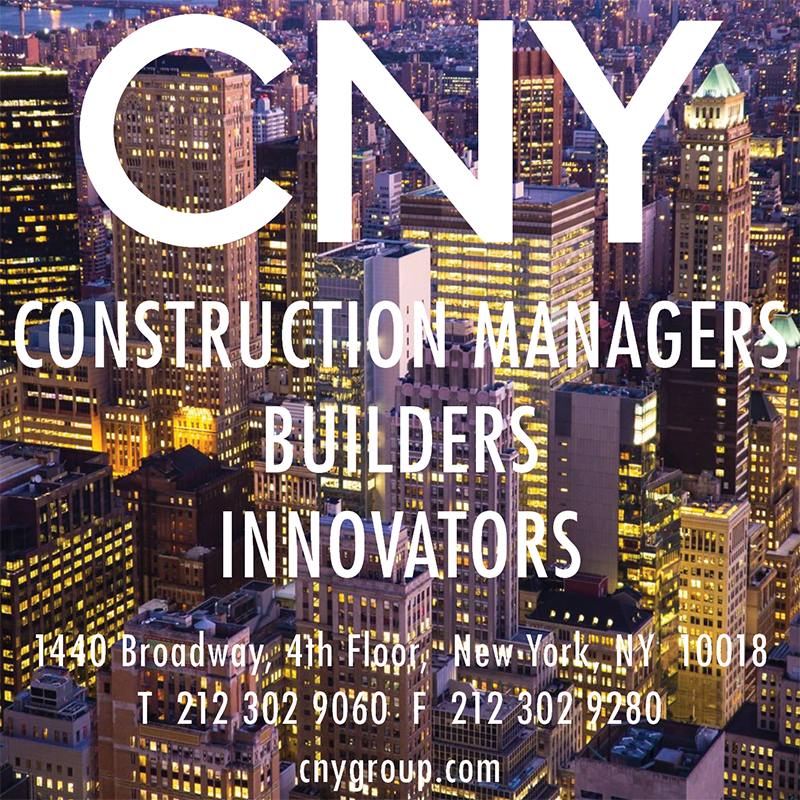