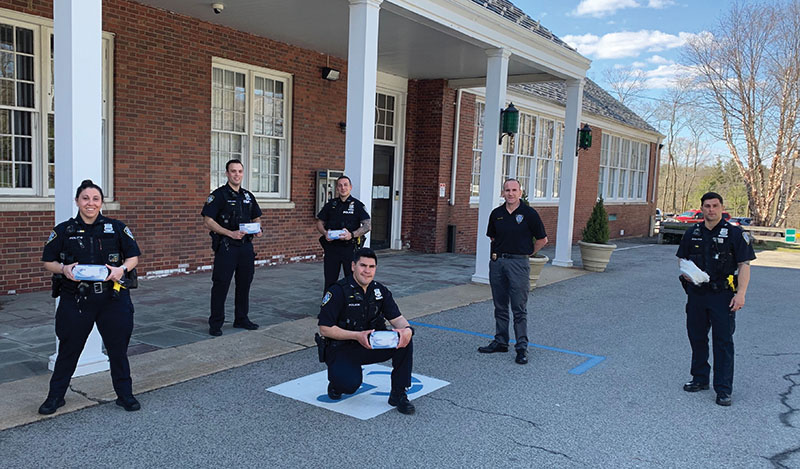 White Plains, NY Thanks to the efforts of three Westchester businessmen, over 7,000 masks and other personal protective equipment (PPE) are on their way to Police Departments across Westchester. When the three men first met in 2018, they had no idea that their new business relationship would end up saving lives. 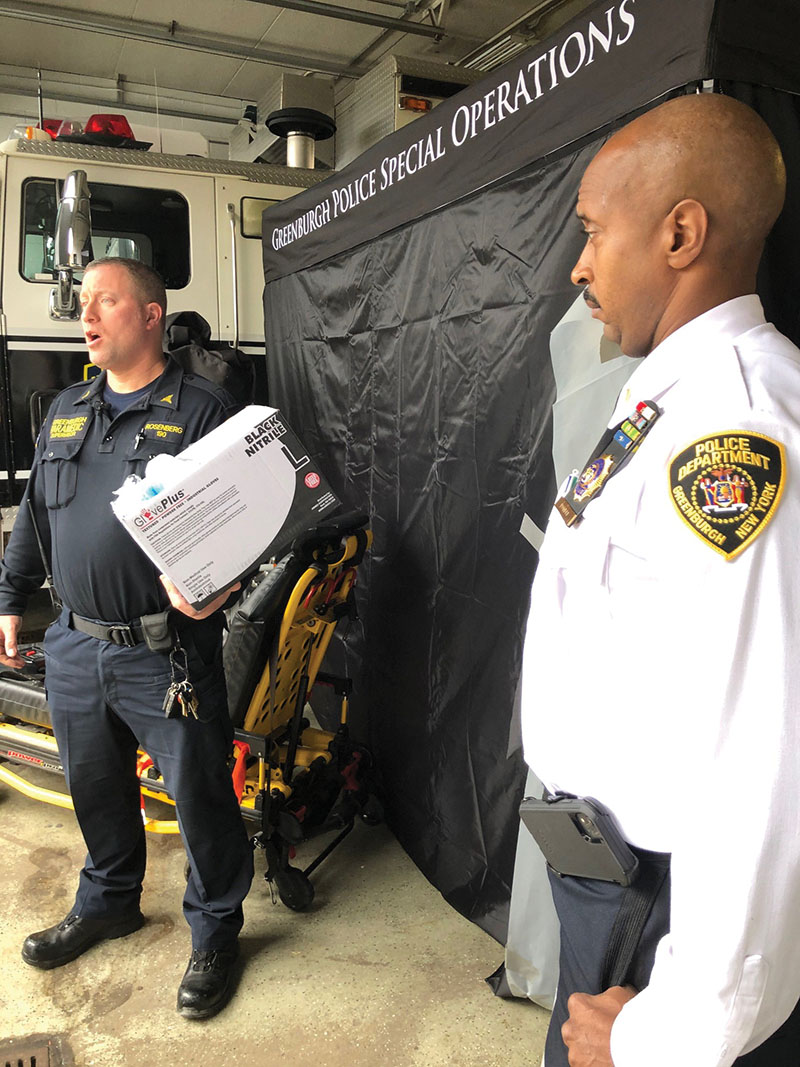 Richard Zhang, originally from China, returned to Shanghai with his family in mid-March. During their two-week mandatory self-quarantine at home, the Zhangs started procuring personal protective equipment for donation from trusted sources. In the first week, they were able to ship more than 100 packages that included 15,000 PPE items to large and small community hospitals in Washington, California and New York. Starting the second week, the Zhang family reached out to senior communities, first responders and friends and alums who might help distribute or know of those in need. So far, more than 30,000 pieces of PPE have been donated and sent to the U.S.

“I wanted to do more,” Zhang says. “I contacted Mark, knowing that he had connections with several police departments. I know that many first responders often have limited access to personal protective equipment, and I wanted to help them out.”

Since that original contact on March 27, more than 7,000 masks and gloves have been sent or are en-route to the Westchester County Chiefs of Police Association to be distributed to police departments around the county.

“We are so grateful that Mark’s relationship with Richard has resulted in this support for our local law enforcement agencies. As a member of the Westchester community for over 40 years, we are proud to help during this crisis in any way we can,” said Kenneth Meccia, president of Statewide Abstract.

“We are all in this together, and by helping each other, we all benefit,” Zhang said.