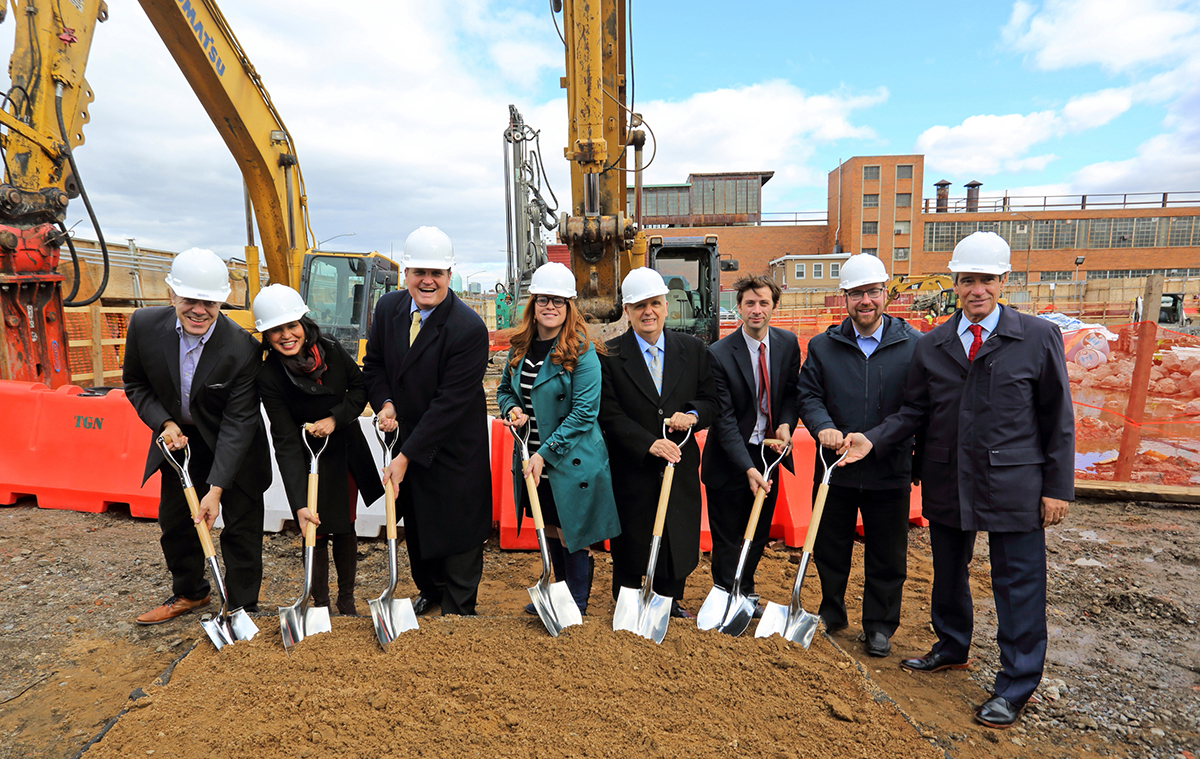 Brooklyn, NY Developers Rubenstein Partners and Heritage Equity Partners gathered with elected officials and dignitaries for a ceremonial groundbreaking at the 500,000 s/f mixed-use 25 Kent Ave. in Williamsburg.  The $400 million project will bring one of the neighborhood’s first new office and industrial spaces in decades, offering amenitized commercial product in a sought-after waterfront location.

The design and architecture team for the project is Gensler and Hollwich Kushner. Construction is being provided by T.G. Nickel & Associates.