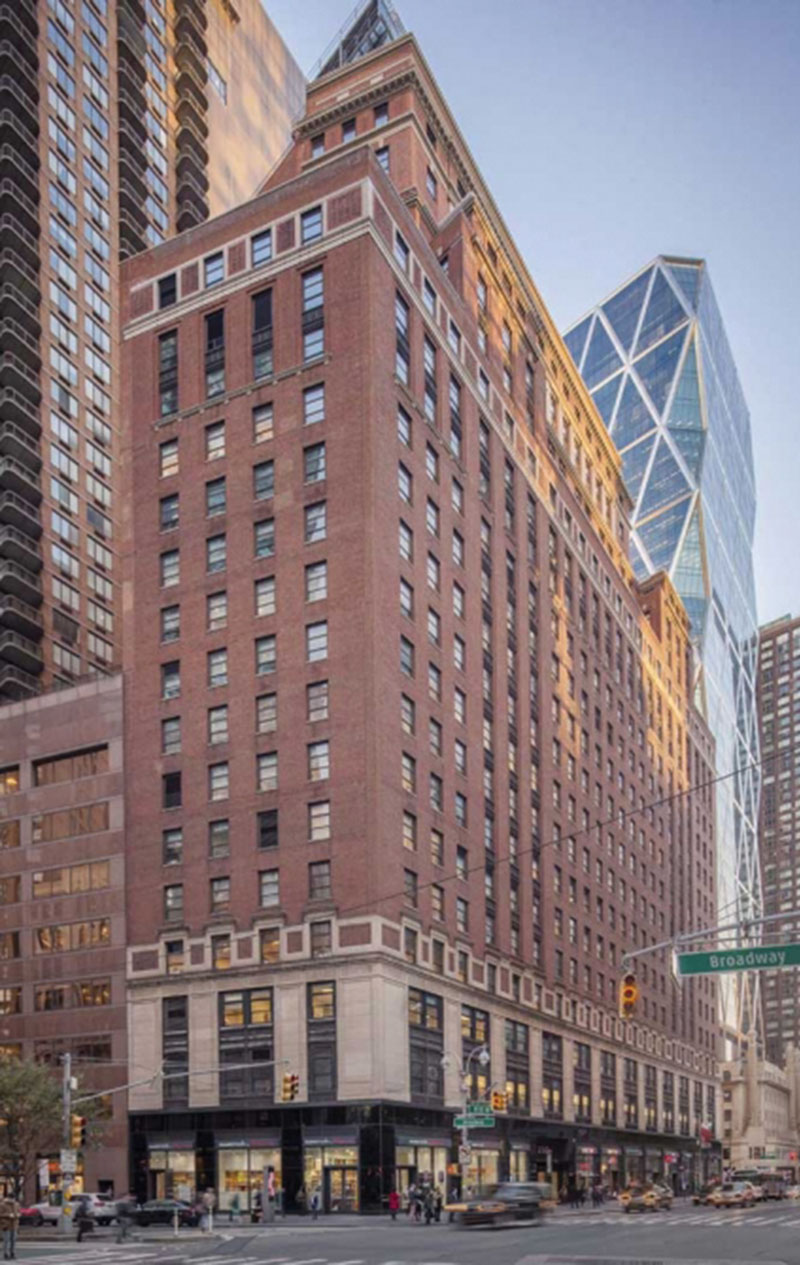 According to Kashani, the lease is for 15 years, and the asking price was in the low $70s per s/f. The company–with offices in the same building for over ten years–had occupied two smaller offices on two separate floors totaling 12,000 s/f.

“This space allowed them to consolidate and run the entire company on one floor in a much more efficient way,” said Kashani.