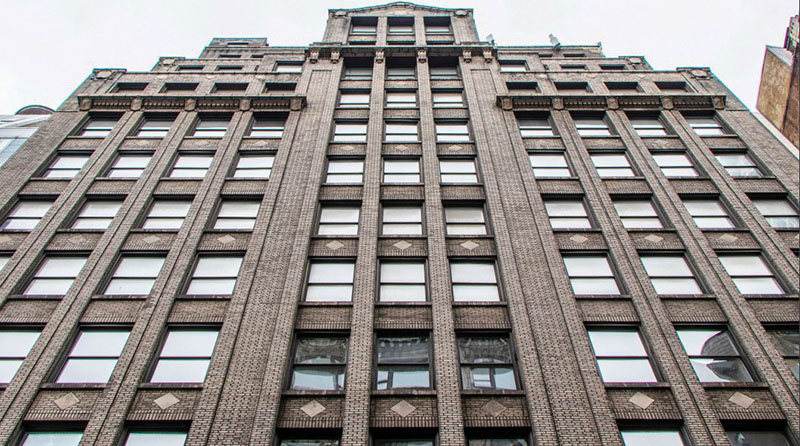 E4H Architecture has been a tenant since 2012, and will be moving  into their new space in the second quarter of this year.

“While E4H explored options outside the building, 15 West 37th Street gave the firm the best opportunity to expand within the building,” said Badner. “Additionally, the landlord’s build out of the 6th floor surpassed what other buildings were offering as their standard installation.  This was ultimately E4H’s deciding factor to continue their tenancy going forward.”

In addition to the New York City office, the firm also has offices in Boston, Dallas, Ft. Worth, Washington D.C., Nashville, Burlington, VT and Portland, ME.