Landmarks preservation and the economy during COVID-19 - by Virginia Trunkes 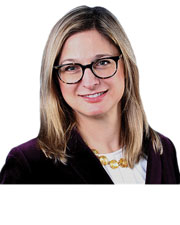 Last month, the NYC Landmarks Preservation Commission (LPC) resumed its public hearings since the issuance of the emergency orders stemming from the COVID-19 public health crisis. The Agency is holding these hearings using the Zoom teleconferencing platform, during which the public can participate by following the instructions: https://www1.nyc.gov/site/lpc/hearings/hearings.page.

Also last month, the LPC celebrated its 55th anniversary. While we can easily celebrate The Agency’s use of virtual conferencing and its willingness to improvise, not all property owners and developers embrace the LPC. Many object to government restrictions on their properties.

Some objectors may also question the economics of maintaining preservation standards during a time of apparent economic disruption. Yet, that very issue was examined comprehensively following the 50th anniversary of the NYC Landmarks Law. In April 2016, the New York Landmarks Conservancy systematically evaluated the impacts of historic preservation in New York, including a quantification of historic preservation’s contributions to the economy, in its report, “Historic Preservation: At the Core of a Dynamic New York City.” 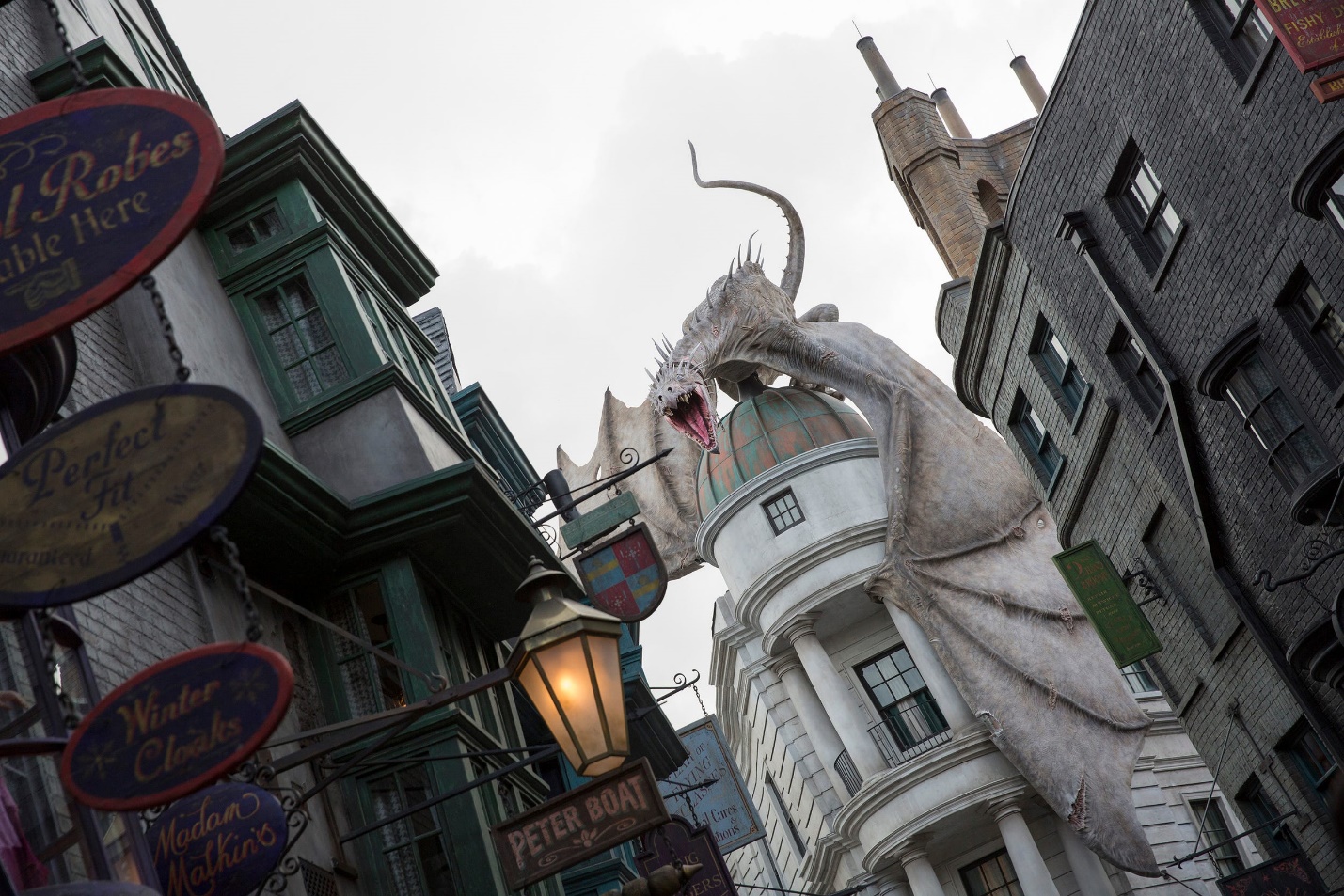 The Conservancy’s analysis resulted in some interesting findings:

One other tidbit published in the report is that “[o]f the 13,000 applications the Landmarks Preservation Commission receives in a typical year, 95% are resolved at staff level and less than 3/10 of 1% are ultimately denied.” Now if only Manhattan Community Board 5’s landmarks committee would have granted design firm Studio Superette’s request to add a fiberglass dragon, two backlit Harry Potter signs and six “wand-style” flagpoles made out of antique brass to the exterior of the landmarked six-story Italianate brownstone at 935 Broadway. Then we could have really gauged the Commission’s receptiveness to new applications.