Kulka, who became CEO of The Kulka Group in 2017, was grateful to have been recognized for the work he has done on Long Island thus far. “I am honored to have been elected by my peers to LIBI’s Executive Board,” Kulka said. “LIBI is a wonderful organization with great leadership, and to now be a part of that leadership is an honor.”

Formed in 1941, the Long Island Builders Institute is an association of building industry professionals who are dedicated to making Long Island a better place to live and work, by creating a balance between the economy, the environment and the achievement of the American Dream of Ownership in all communities.

The Kulka Group is a construction and real estate company which was founded over 40 years ago. 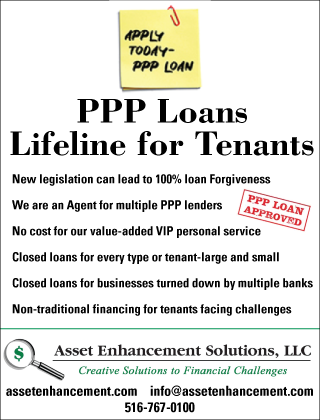