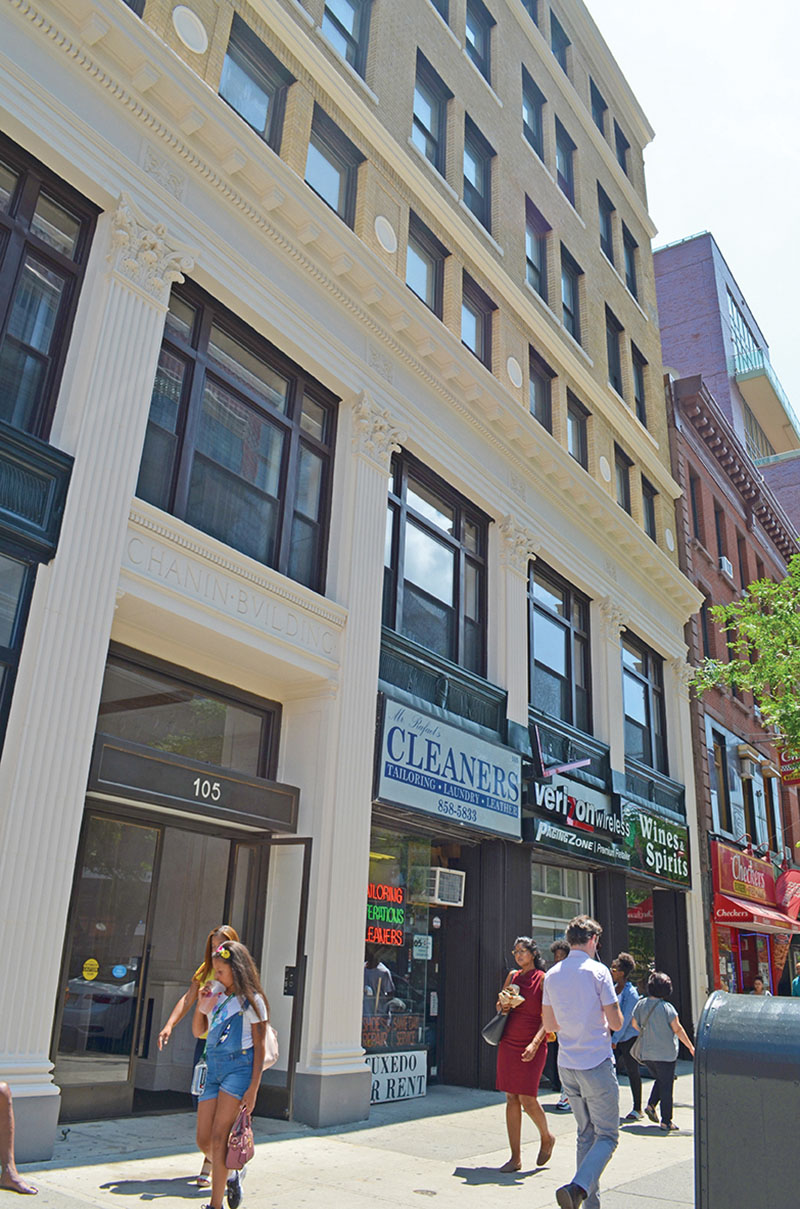 The tenant leased the space at $50 per rentable s/f, making the building to 100% leased. The 1,650 s/f space was newly renovated as a modern, move-in condition professional office.

105 Court St. is located between Schermerhorn and State Sts. along one of Downtown’s busiest business corridors.

“TerraCRG is delighted to nab FORTE, a major company, for this newly renovated space in the recently refurbished 105 Court St.,” said Havens, managing director of office leasing at TerraCRG.