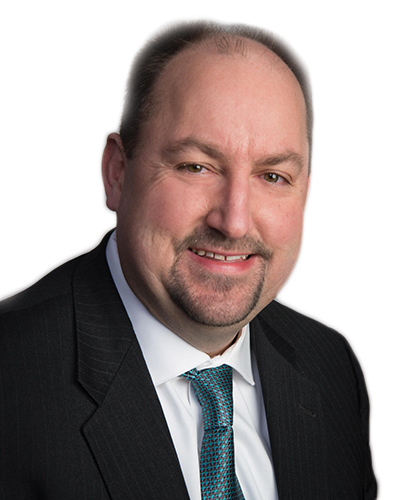 There was no drama on this Election Day as mayors in Rochester and Buffalo won easy re-election.

As incumbents Lovely Warren (D-Rochester) and Byron Brown (D-Buffalo) prepare for another term in office, they need to be planning to make sure the economies in each city are on sound footing.

It will not be an easy task.

The consensus nationally among the commercial real estate community is that a market correction is fast approaching. For example, under the direction of the Federal Reserve, banks are beginning to reduce the amount of capital they will lend on projects and some projects are already at risk for lack of financing. As “under-banked” markets, Rochester and Buffalo are at an even greater risk.

William Dudley, president of the Federal Reserve Bank of New York, said job growth is running at about half the national pace in the central and western regions of New York. Manufacturing jobs are decreasing and the regions are having a difficult time keeping pace with the forces of technology and globalization.

“The good news is that the region is growing,” Dudley told the Rochester Democrat & Chronicle. “The bad news is the growth is not as strong as the country as a whole. Some of the areas have some comparative advantages that they’re able to build on – photonics here in Rochester is a good example. But there are more difficult problems that need to be addressed. Especially in Rochester, it’s the unequal access to the economy.”

Buffalo’s job market is faring no better. In September, the region lost 3,500 jobs from the previous year; according to the New York State Department of Labor, it was the worst monthly job loss in 7 ½ years.

The Federal Reserve issued a report that noted a slowdown in job growth across upstate New York.

“The slowdown has been driven by steep declines in the region’s manufacturing, retail and business services sectors,” the report said. “In addition, job growth in Buffalo during the expansion had been buoyed by a surge in construction jobs associated with major projects such as SolarCity and the Buffalo Niagara Medical campus. As these projects have wound down, so too has construction-related employment.”

I believe that these factors are the leading indicators that Buffalo and Rochester may experience a real estate correction like we have not seen in recent cycles. Because these two cities did not go up when others did, they did not go back down when other cities did. That’s different now and we are much more likely to face downward pressures on the same cycle as other cities.

Mayors Warren and Brown, and government leaders throughout the region, need to be ready for the coming market correction. “Do no harm” may be part of the Hippocratic Oath, but it applies here, and should be their mantra.

Massive infusions of state cash to localities are likely a thing of the past. Leaders need to make sure that legislation does not impede development. Buffalo is a good example, where the city is considering new inclusionary zoning legislation which would put a significant burden on commercial real estate projects.

If the wrong policies are put in place, at a time of natural market retrenchment, the results could be very detrimental to individuals seeking housing options as well as the entire economic development and job creation environment.

We wish newly-elected government officials the very best as they guide their municipalities during the challenges that await them. NAIOP stands ready to assist city planners in making sure that any development policies are fair, effective and productive, leading to positive results.