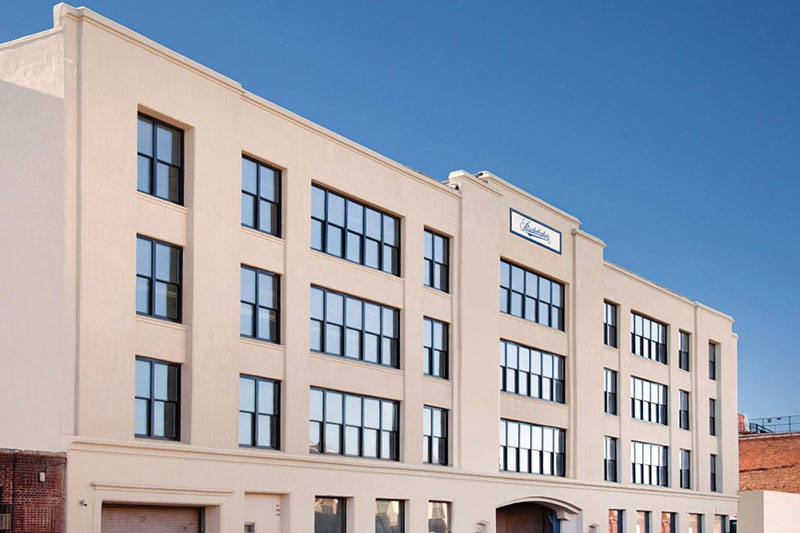 Brooklyn, NY TerraCRG brokered the sale of 1000 Dean St., a 150,000 s/f creative office building, for $55.95 million. Asher Abehsera of LIVWRK is the buyer of the historic Crown Heights building.

Ofer Cohen, Dan Marks and Daniel Lebor of TerraCRG were the brokers.

1000 Dean St. was built in 1920 as a service station for Dodge and Plymouth cars and trucks and became a Studebaker Service Station in the 1940s.

In 2012, the building was purchased as a joint venture between Jonathan Butler (the founder of Brownstoner, Brooklyn Flea and Smorgasborg), BFC Partners and the Goldman Sachs Urban Investment Group, and was renovated into a creative office building.

“The sale is a not only a testament to the strength of the creative office market in Brooklyn but also the robustness of the entrepreneurial class in Brownstone Brooklyn,” said Cohen, founder and CEO of TerraCRG. “We are glad the building is in the very capable hands of Asher and his partners. Asher is a true pioneer in the renaissance of the creative/tech office market and has the intuition to continue to nurture the asset.”