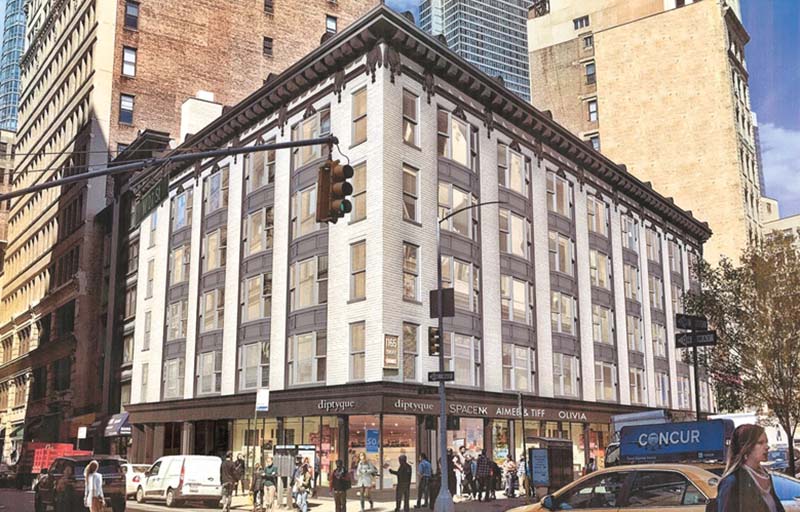 The CBRE team of Amira Yunis, Anthony Stanford, Henry Rossignol and Elliot Ferris represented the building owner, David Haddad. The asking rent for the space was $325 per s/f.

“The newly renovated space at 1165 Broadway offered both international companies exceptional visibility and robust pedestrian traffic seven days a week,” said Yunis. “Café Borsalia and Chaps & Co Barbershop were attracted to the neighborhood, which has experienced incredible growth over the past few years, and the close proximity to several hotels including The Nomad and the new Virgin Hotel development one block away.”

Based in Italy, where it has multiple shops, Café Borsalia will be opening its first location in the United States and is expected to serve a variety of gourmet Italian coffees, pastries, sandwiches and pizzettes.

Chaps & Co Barbershop, a male grooming company offering haircuts, barber and therapy services founded in the Arab Emirates, will also be opening its first U.S. location at the property.