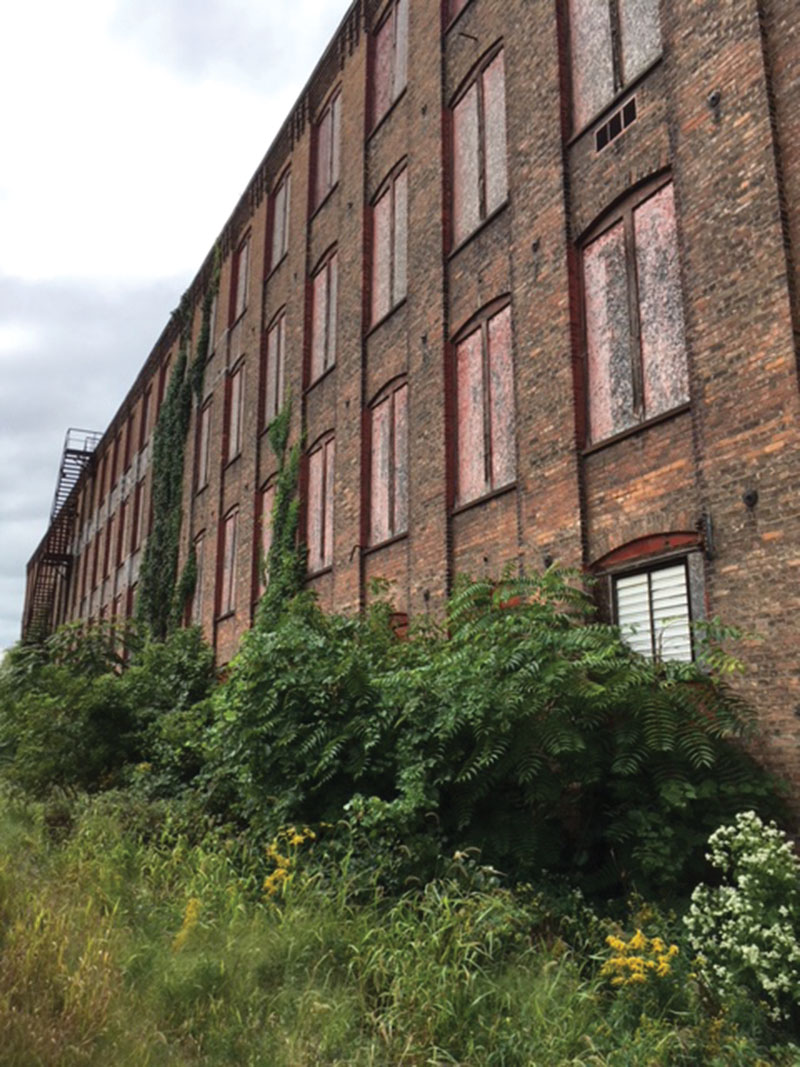 The property is located south of the industrial York St. zone, on 3.3 acres. The building was formerly owned by International Harvester, as well as Remington Manufacturing Corp. It includes entrances from Frank Smith Ave. at the rear, and Willey St. at the front, and has five truck-level loading docks. Additionally, the Finger Lake Railroad is immediately adjacent to the property on the east side.

It is unclear what use is planned for the property, but it is still currently being used for warehousing.

The owner of Mulcorr Corp., Dion Mulvaney, indicated he is selling the property to consolidate some of his holdings.

According to Bouck, the property is one of the last large, older industrial buildings, situated in the city. This building is historic, according to Bouck, that has long been part of the city’s industrial past. Bouck said, “We are happy to see the building being taken over by the Kyle family, as they have an excellent reputation for the rehabilitation and re-use of older commercial and industrial structures.” The Kyles own another industrial building on York St., which is the former S.L. Spark Plug Co.,  as well as other property downtown.