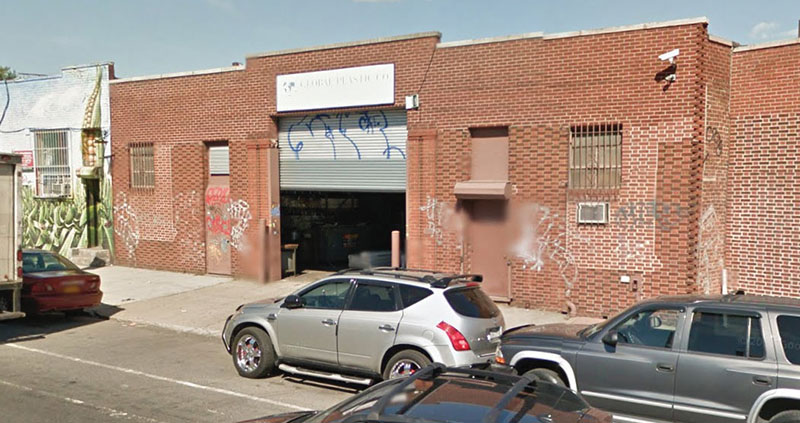 Brooklyn, NY According to TriState Commercial, Avi Akiva and Sholomi Bagdadi, with Tamako Okamura have collaborated to close a  6,000 s/f lease. Asking rent was reported to be $26 per s/f.

Akiva and Bagdadi acted on behalf of the landlord, 354 Grand Property LLC, while Okamura represented the tenant in the 10-year lease. Restaurant Viva Toro took space in an East Williamsburg, 15,370 s/f warehouse located at 987 Grand St.

The restaurant serves up “Mexican and Latin-Caribbean favorites, signature drinks and beatable entertainment.” By nightfall, Viva Toro doubles as a nightclub and is home to the only mechanical bull in Brooklyn.

Viva Toro’s menu ranges from brunch options including chicken and waffles to sancochito (a chicken and root vegetable stew). Their dinner menu incorporates local favorites like tacos, fajitas, and sirloin steak. On their website, the drink menu is broken down from cocktails, beer, wine, spirits, soft drinks and happy hour choices including their family recipe frozen red sangria.

The bar-restaurant has been in business for 9 years now and this will be Viva Toro’s second location.