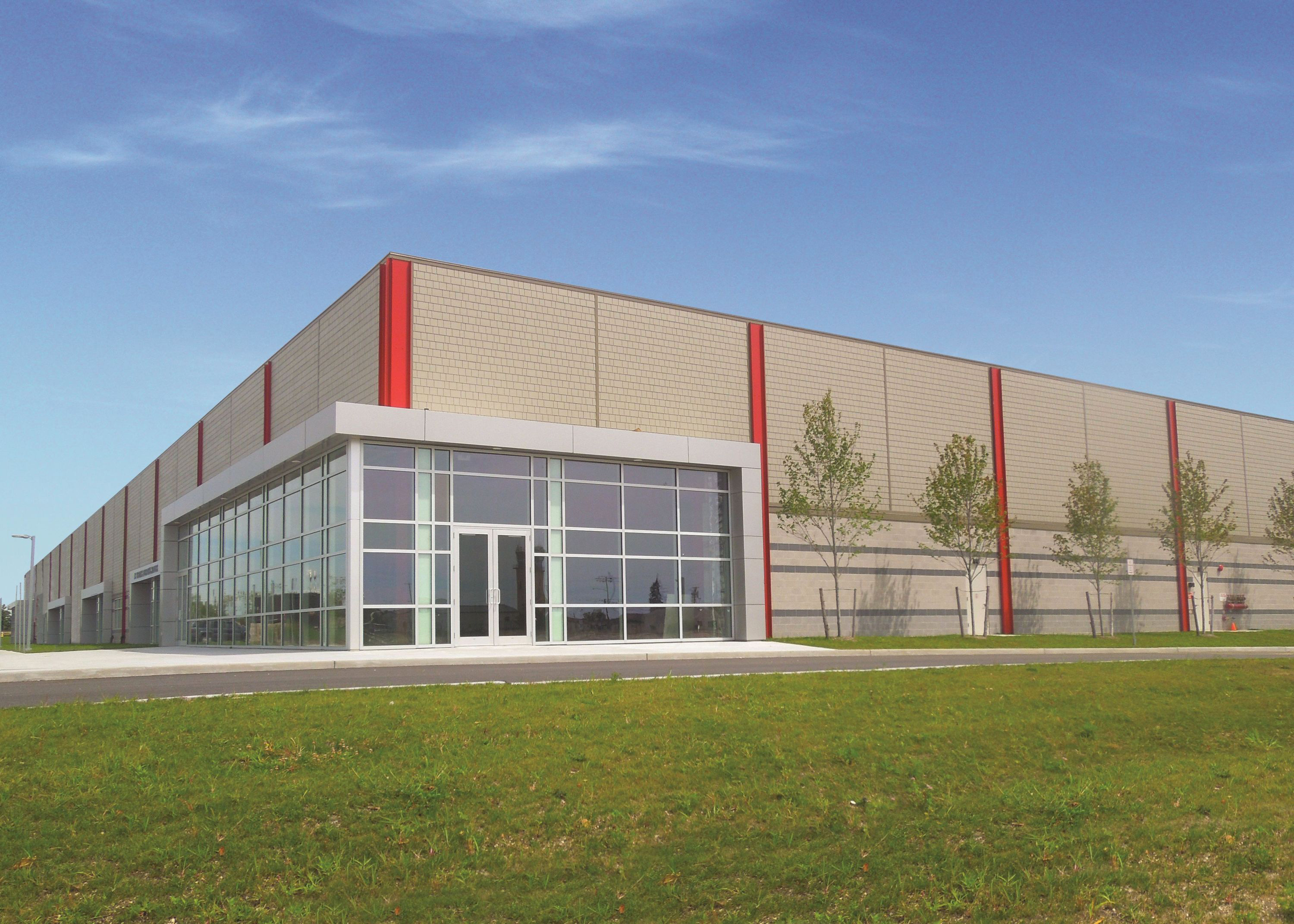 According to Rechler Equity Partners partners Mitchell and Gregg Rechler, Tateâ€™s Bake Shop has signed a 37,141 s/f lease at 220 Rogerâ€™s Way, the first of nine buildings planned at the new Hampton Business District. The new facility will provide corporate offices and larger warehouse and distribution space for the company.

Tateâ€™s is the third tenant at 220 Rogerâ€™s Way. In September 2014, AC Lighting & Electric signed a lease for 9,140 s/f, followed by Carrier Enterprise Northeast in April with a 4,570 s/f lease. According to Mitchell Rechler, the 60,000 s/f warehouse and distribution center is now 85% occupied with just one unit available.

â€œThe Hampton Business District is attracting top-tier companies like Tateâ€™s that want new construction, state-of-the-art design, and a location thatâ€™s ideal for servicing the East End as well as points west,â€ said Mitchell Rechler. â€œIn just eight months weâ€™ve reached nearly full occupancy at 220 Rogerâ€™s Way and this fall will break ground on 215 Rogerâ€™s Way, which will feature prime office and medical space for a total of 23,089 square feet. We plan to follow 215 Rogerâ€™s Way with the construction of 200 Rogerâ€™s Way, offering 68,774 square feet of high-end industrial showroom space. Itâ€™s an exciting period at the Hampton Business District and everyone at Rechler Equity Partners joins me in welcoming such a beloved and iconic Long Island institution as Tateâ€™s Bake Shop.â€

Tateâ€™s Bake Shop CEO Maura Mottolese said: â€œOn the East End, weâ€™re well known as a local company and Bake Shop, but as our distribution has expanded across the United States weâ€™ve quickly developed a strong national following. We needed new warehouse and distribution space beyond our East Moriches facility that could serve our growing customer base, yet still stay close to our Southampton roots. The Hampton Business District met all our needs in a setting that reflects our commitment to quality and our heritage as a local brand. We look forward to joining the other tenants there.â€

More information on Tateâ€™s Bake Shop is available at www.tatesbakeshop.com.