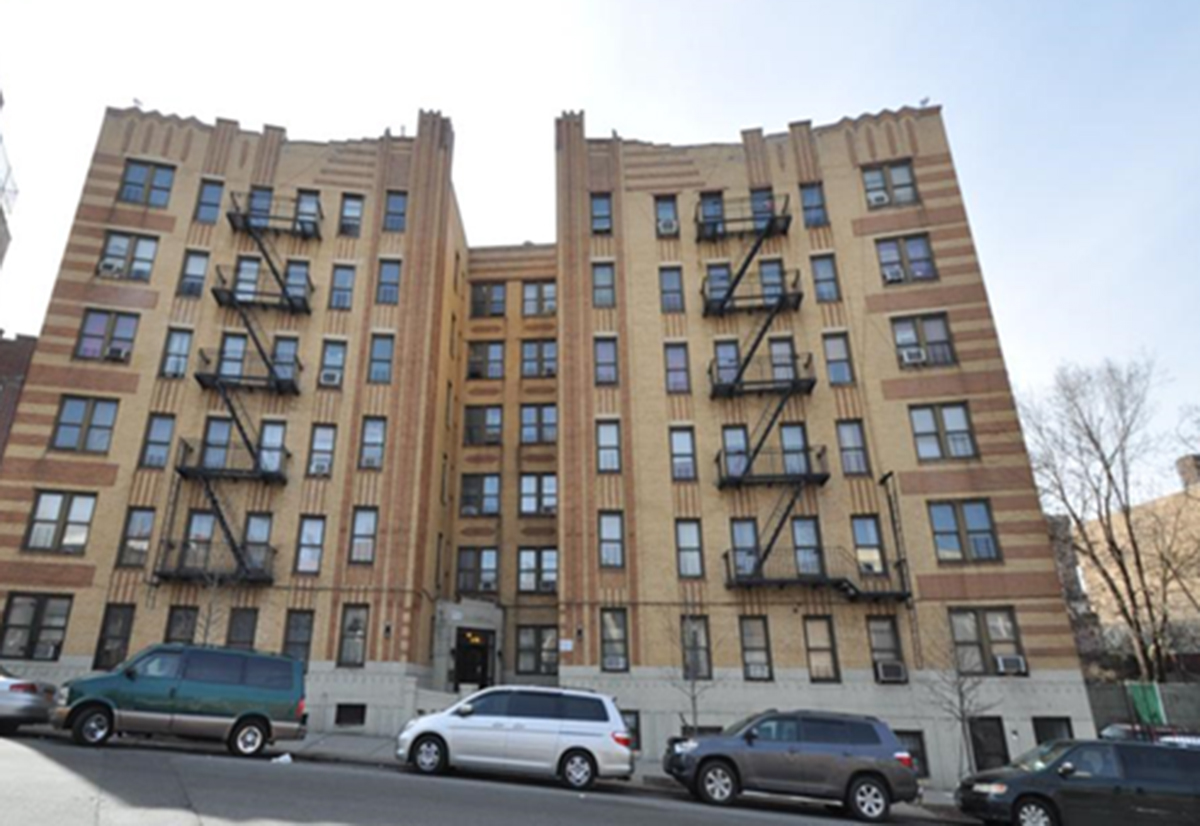 Bronx, NY Long Island-based CapX Holdings closed this week on a purchase of an eight-building package for $35 million. These buildings were bought as part of a package by Paradise Management in 2014 who were the current sellers.  The portfolio consists of one elevator and five walkup apartment buildings in the Bronx and two walkup buildings in Marble Hill, Manhattan, consisting of a combined 226 residential units and two stores. Steven Vegh of Westwood Realty was the sole broker on this off-market deal.

Paradise Management purchased these buildings as part of a 13-building package in December 2014 for $53.7 million from Galil Management, formerly known as E&M Associates. Paradise has recently sold other buildings in the portfolio, 11 West 172nd St. to Ved Parkash in February for $10.5 million.