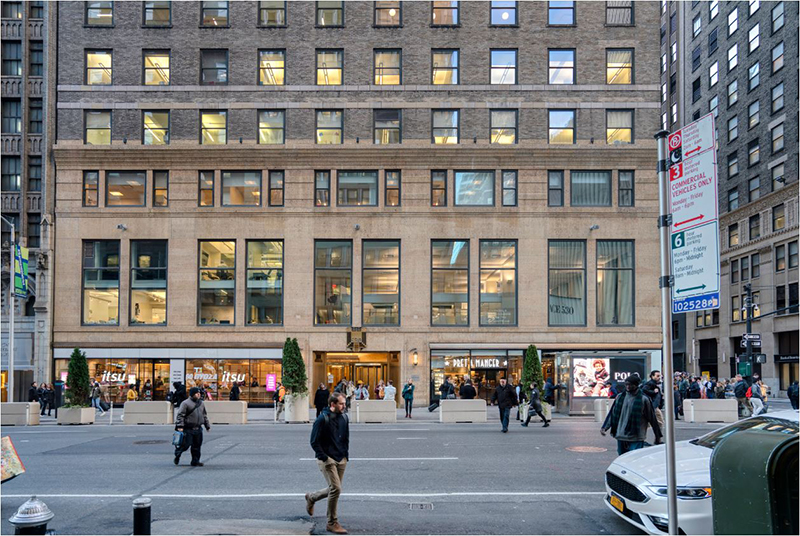 “These deals showcase that companies are still finding value in having an office footprint in Manhattan and want to expand,” said Savitt, founder and president of Savitt. “Now more than ever, tenants value a direct deal with ownership over subleases and are attracted to turnkey and customized buildouts, which is what we’re offering at 530 Seventh.”