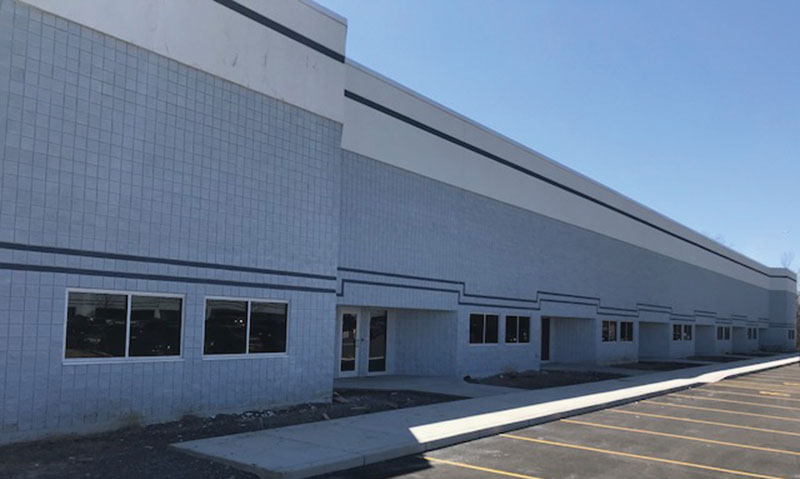 Last summer, being at almost 100% occupancy, the owners of Airport International Centre decided it was time to construct two new “spec” warehouse buildings. Their leasing agent, Collins, was tasked to find tenants for the first of the two buildings–500 Sonwil Dr., a 44,000 s/f building.

USA Sealing, Inc., took occupancy of 18,500 s/f of warehouse and office as they outgrew their former 5,000 s/f space in the same park.

Another tenant, Pilot Air Freight, will also be moving into 19,000 s/f of warehouse and office space according to their property manager, Nicholas Malagisi.

Collins also represented the landlord in these transactions.

The second warehouse building known as 550 Sonwil Dr. will contain 38,000 s/f  and construction is expected to be complete by early summer.

According to Collins, “Given the shortage of available warehouse space in the WNY market, I don’t expect this building to sit vacant for very long.  We already have several companies interested in leasing all or part of this building.”