Chudnoff, Turkewitz and Orban of JLL collaborate with CBRE for 25,261 s/f 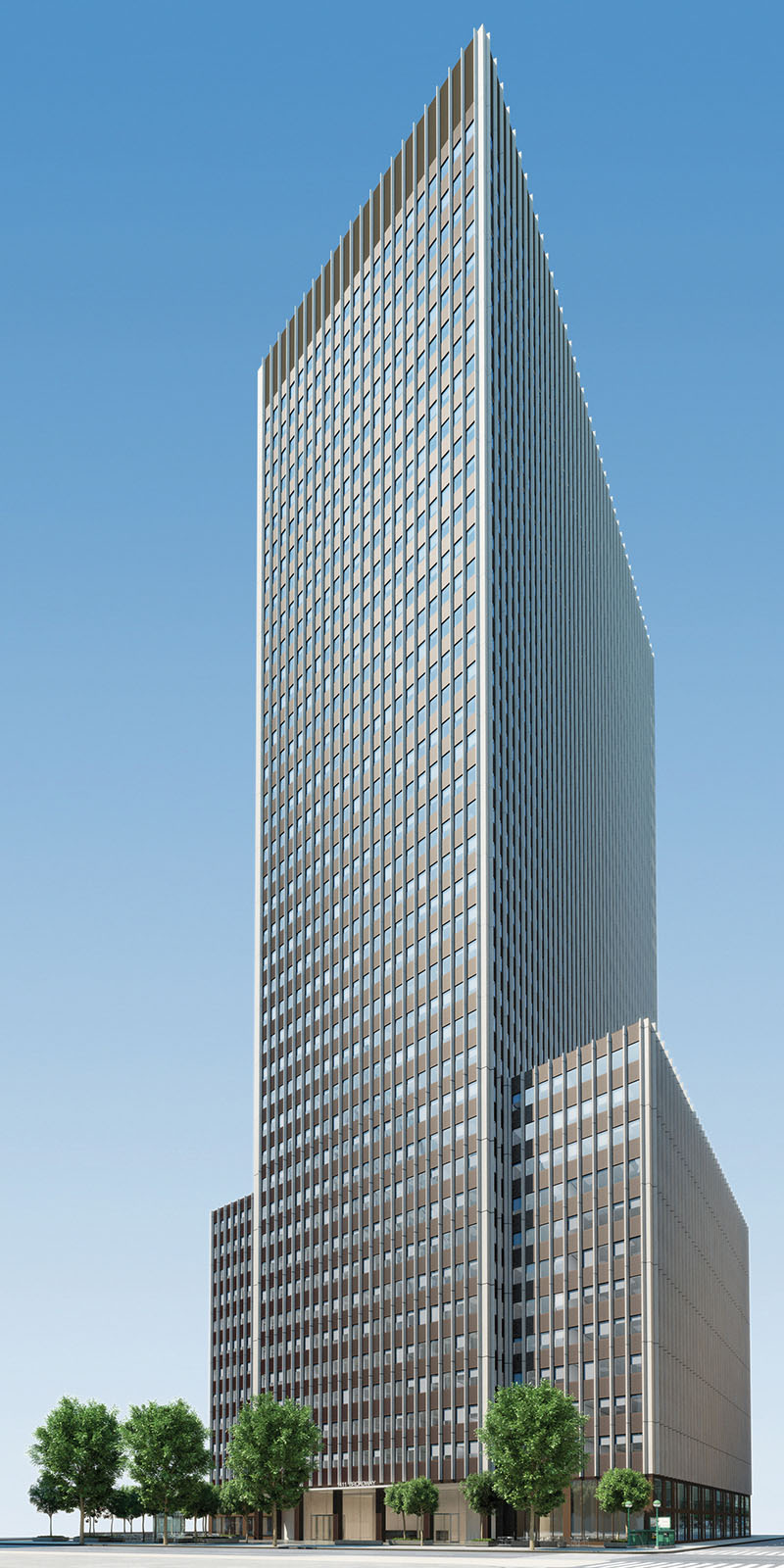 Manhattan, NY JLL has completed a new transaction for CafeMedia at 1411 Broadway with building owner Ivanhoé Cambridge Inc. The leading digital media company inked a lease for 25,261 s/f at the class A, 1.13 million s/f office building.

CafeMedia signed a 10-year lease and will occupy the entire 27th floor at 1411 Broadway, which is located between West 39th and West 40th Sts. in Midtown. The digital media company is relocating from 417 Fifth Ave.

“CafeMedia was looking for expansion space to accommodate its thriving business,” said Chudnoff. “The firm is the world’s largest ad management service, providing the technology and services that help the highest-quality publishers grow their business and maximize success.”

The 40-story 1411 Broadway was designed by Irwin Salmon Chanin and constructed in 1970. Ownership completed a redevelopment of the building’s lobby and plaza in 2016. The second phase of the property’s redevelopment will consist of the replacement of the windows on all floors of the building. The World Apparel Center is situated west of Bryant Park and south of Times Square, in an area that is increasingly popular with office tenants seeking outstanding amenities and proximity to transportation. Occupying a full block, the office tower boasts city views. The property features access to the Times Square subway station and is close to New York’s commuter train and bus terminals.