The day began with a morning putting contest (sponsored by M & S Mechanical), followed by a delicious brunch and an 11:30AM Shotgun Start.  After eighteen holes of golf, the day concluded with cocktails and an awards dinner.  The results of the four-person scramble include: 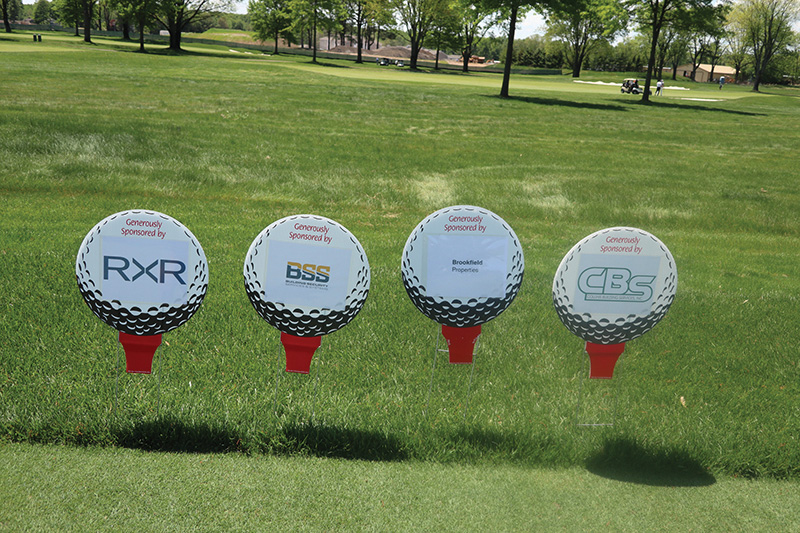 “Networking is a key component to BOMA New York and a primary ingredient that propels all industries,” said Hani J. Salama, Chair and Chief Executive Office of BOMA New York.  He continued, “I was excited to see so many familiar faces return to our signature golf event and look forward to playing again at the end of the summer.”

BOMA New York announced a Summer Invitational, scheduled for August 23rd to be played at Fenway Golf Club in Scarsdale, NY.  The additional golf event is a unique addition to the BOMA NY 2021 calendar and a way to encourage its members to safely network as New York continues to get back to normal.