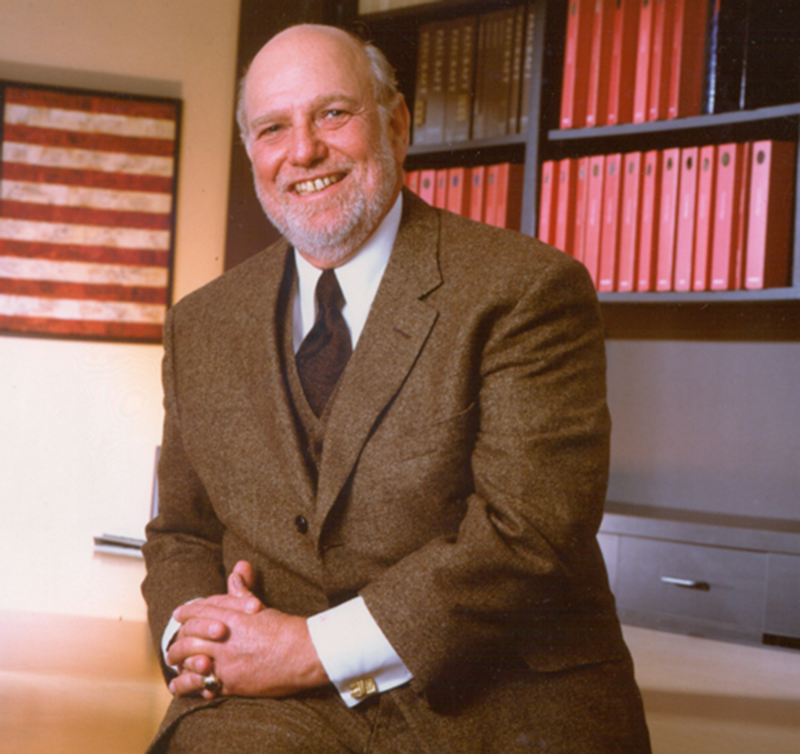 Plainview, NY It is with deep sadness that Rechler Equity Partners announces the passing of co-founding partner, Donald Rechler. Father of Mitchell Rechler and uncle of Gregg Rechler, Donald Rechler was a revered pioneer of real estate development on Long Island, a passionate philanthropist and had a profound love for life and family. He and his brother, Roger, changed the landscape of Long Island’s commercial and industrial real estate market by developing innovative properties that attracted businesses to parts of Long Island that, at the time, others thought would be impossible. His vision resulted in a legacy spanning generations that has forever changed the footprint of Long Island’s economy.

“My father was an unmitigated perfectionist who incorporated his core values and ethics into every aspect of his life, both personally and professionally,” said Mitchell Rechler, co-managing partner of Rechler Equity partners and son of Donald Rechler. “While he will be missed immensely, I’m grateful for the principles he instilled in me and proud to be carrying on a legacy that will long outlive his time here with us.”

During the 1960’s, Donald and Roger founded Reckson Associates and established its multi-disciplinary operating approach—encompassing planning and development, architectural design, leasing and financing—all under one roof. Reckson Associates created the first hi-tech park in New York State that received many architectural awards for innovative constructing practices such as tilt-up, flex space, atriums and green space.

In the late 1970’s, office development was added to the Reckson Associates industrial portfolio. Under Donald’s guidance and leadership, the company developed some of Long Island’s most prominent and innovative office buildings, industrial parks and high-tech facilities. These spaces quickly became firsts in the country for their inclusion of never-before-seen amenities, such as a 24-hour smart building system, restaurants, gyms and racquet ball courts.

Throughout the 1980’s, Donald and Roger continued to develop office space and by the 1990’s, the brothers amassed a portfolio of more than 5.5 million s/f. With financing for new projects becoming harder to obtain, the duo, along with their sons, decided to take their company public as a Real Estate Investment Trust (REIT) that eventually expanded to become one of the largest of its kind in the tri-state region with a value of more than $3 billion. In 2003, Donald, Roger, Mitchell and Gregg Rechler returned to the private sector where Rechler Equity Partners was born. The newly formed company purchased 100 properties from the trust for $315 million that spanned more than 6 million s/f, making them one of the largest owners of commercial real estate on Long Island.

“What Donald and my father were able to accomplish in such a short period of time is simply remarkable,” said Gregg Rechler, co-managing partner of Rechler Equity Partners. “Their vision, tenacity and love of development deeply impacted the fabric of the business that Mitchell and I run today.”

Donald grew up in the Bronx then later went to high school in Beachhurst, Queens after his family had moved there after Donald graduated middle school. He furthered his education at the University of Miami where he achieved a degree in business with a concentration in systems and procedures. In 1957, he enlisted in the draft and served in the United States Army through the duration of his commitment.

Rechler was an avid sports fan, particularly football, baseball and hockey. He also had a love for art and traveling with his family.