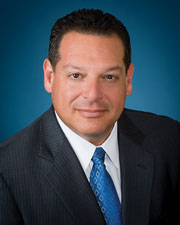 In addition, if the owner wants to terminate the contract for cause, the architect’s reluctance to issue a justification certification for the termination may slow down the owner’s process of hiring a new contractor to finish the project. Each day that goes by waiting to terminate the contract means another day of loan interest payments, lost rents or deposits, or other damages the owner may incur for the delay of the completion of the project. It is too risky for the owner to have to obtain a certification by the architect that the termination would be justified.