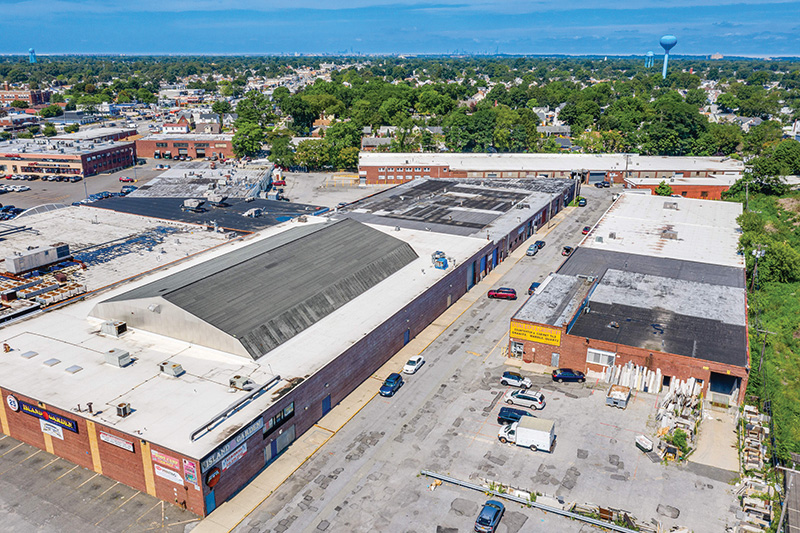 West Hempstead, NY According to ACC Space, Joseph Sorbara, director, represented the owners of a 175,500 s/f industrial complex on Terminal Rd. in several leases. The leases bring the property to 100% occupancy.

Among the recent leases are:

According to Sobara, “This complex has been servicing the community in a positive way for over 20-years when the sports facilities both originally moved in. They have been bringing young athletes and families together to prepare them to reach their sports goals, along with teaching all the valuable life-lessons that come along with being an athlete. In addition, having a fully-leased industrial complex creates a safer environment for the immediate community. It keeps homeless people out from squatting in vacant space & creates additional employment for the immediate area. Any residential owners living near an industrial park prefers no vacancies, it makes a better environment for the surrounding area which includes a major shopping center off Hempstead Turnpike, a major supermarket, Adelphi University, golfcourses and little league baseball/softball fields.”

The firm’s management arm also handles all the property management for the complex.