The scope of work completed in 2017 included: 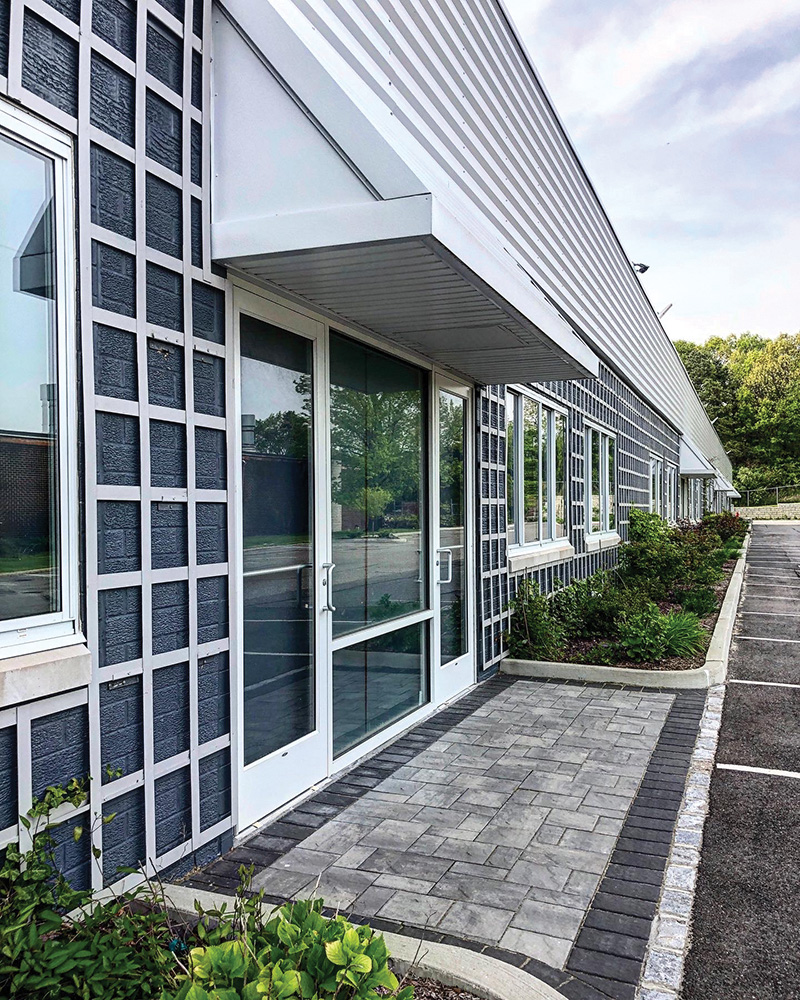 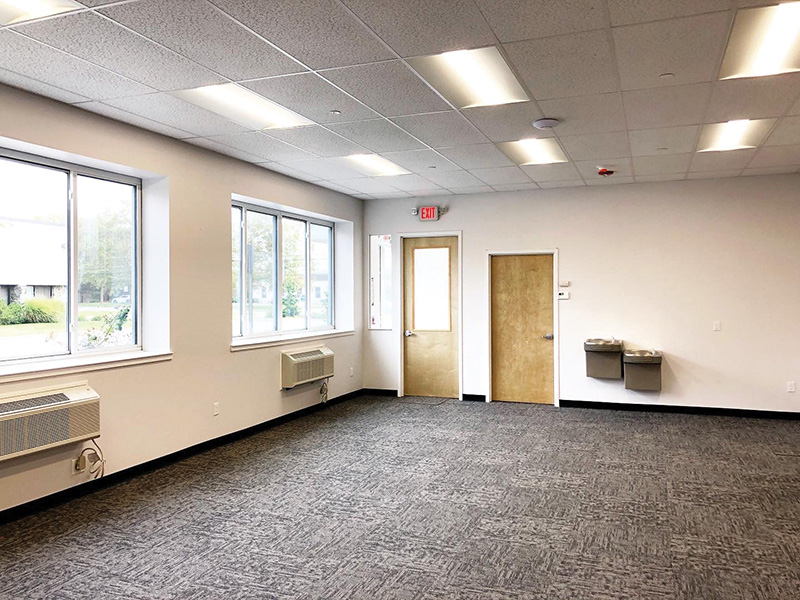 In January of 2020 Future Tire (FT) ceased business operations and pursued a termination of their lease. Although the 2017 improvements set the infrastructure for subdivisions, the interior space required extensive work. After gaining possession over July 4th weekend, Brent Mako immediately began the subdivision. In the midst of a national health emergency due to the COVID-19 Pandemic and faced with 57,000 s/f of distressed vacant warehouse space, the firm needed to expeditiously build out the units and stabilize the property while taking health-life safety as first priority. 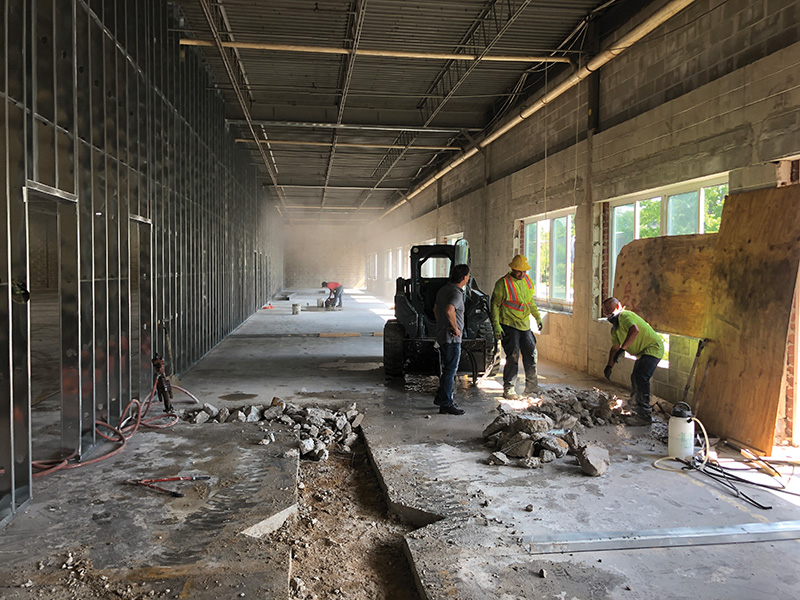 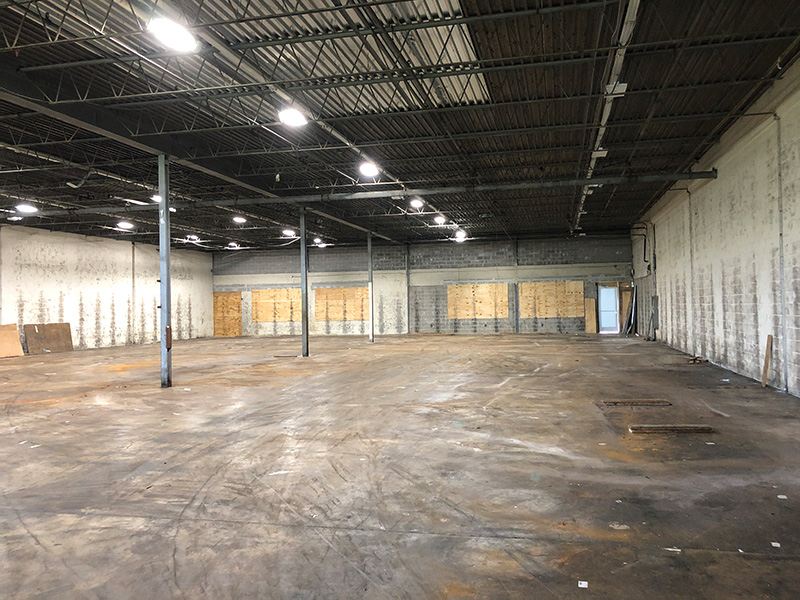 While abiding by all New York State and CDC health and safety guidelines, the firm worked seven days (and some nights) a week, and relied on their network of contractors to transform the FT space. 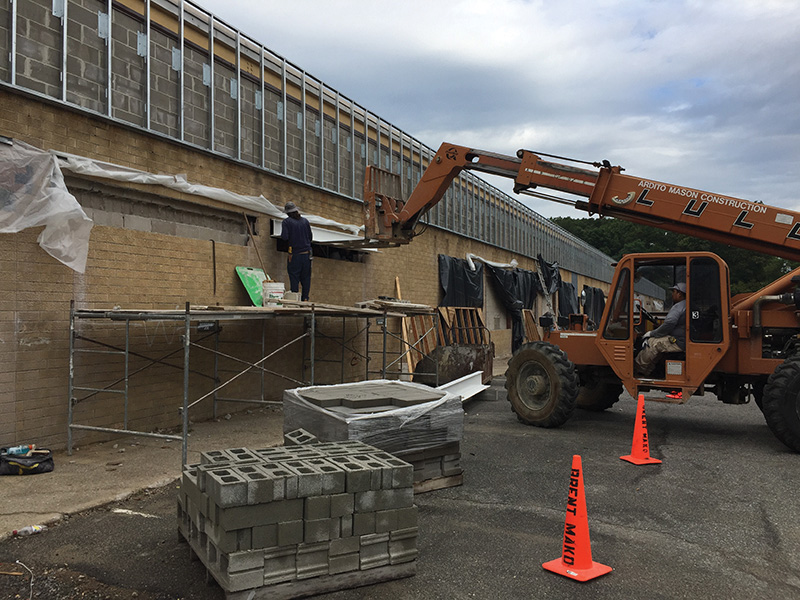 “Will Kogel and the Brent Mako team understood our needs as a growing last-mile logistics company and aided our expansion by expeditiously transforming the property into a high-quality industrial location where our business and others can thrive.”
-Frank Walsh, general manager of operations at CDL Last Mile Solutions

While the renovations were in process, Brent Mako used the Phoenix Gymnastics warehouse as a model for prospective tenants. During construction, Brent Mako was able to negotiate several leases conditioned on delivering completed units in the fall of 2020. 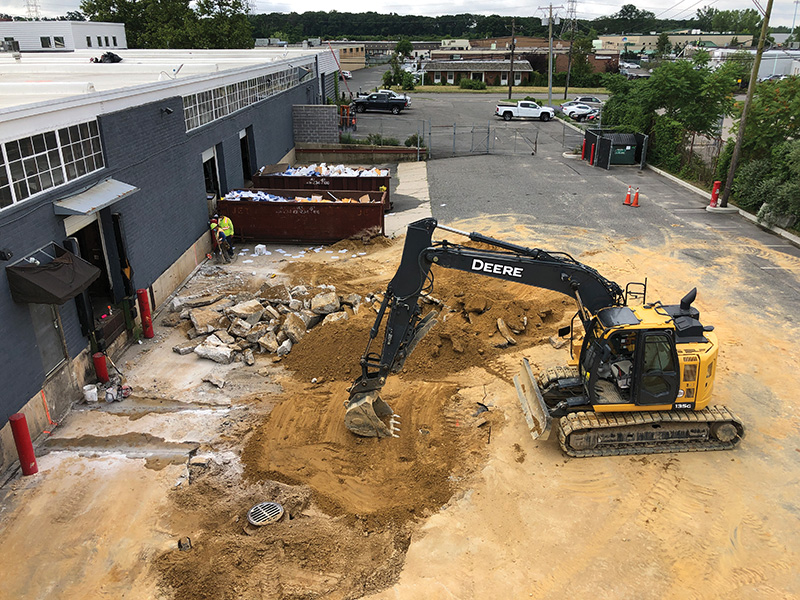 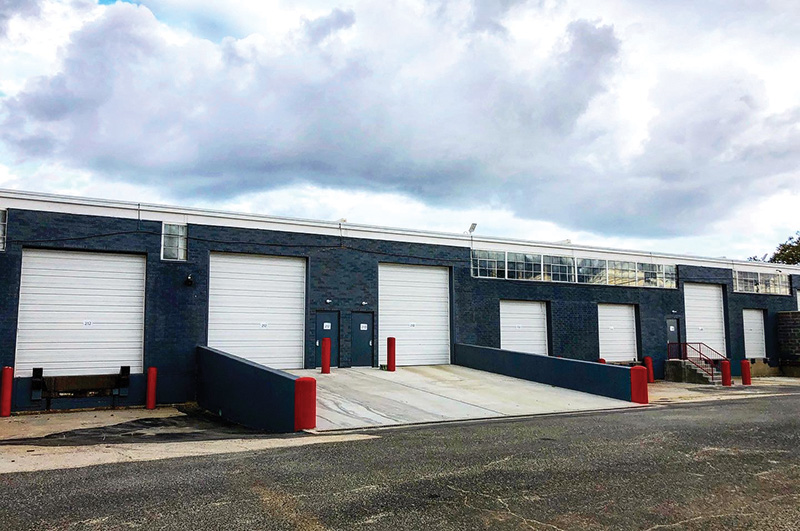 Brent Mako executed their long-term value-added plan of subdividing the building into ten 5,200 s/f rental units while retaining their existing tenant, Phoenix Gymnastics, in their 14,500 s/f space. All renovations were substantially complete by September 1st. The former FT space was fully leased and new tenants began moving in Mid-September 2020. Brent Mako was able to lease the space to five larger tenants who took multiple units. This was in part due to the increased demand for warehouse space; an externality of the pandemic. Brent Mako also benefited from operating in an economy of scale as 70% of the space was leased to expanding businesses in their existing portfolio. The cost of renovations was $1.4 million. 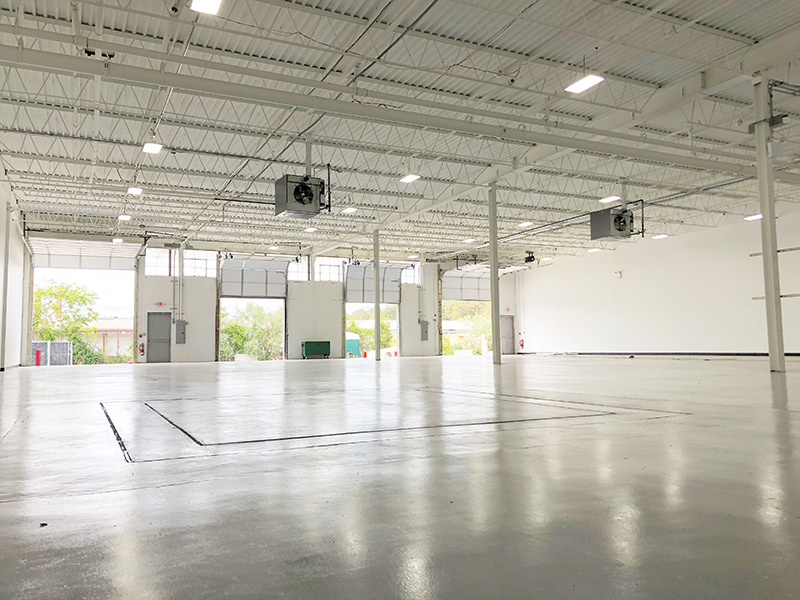 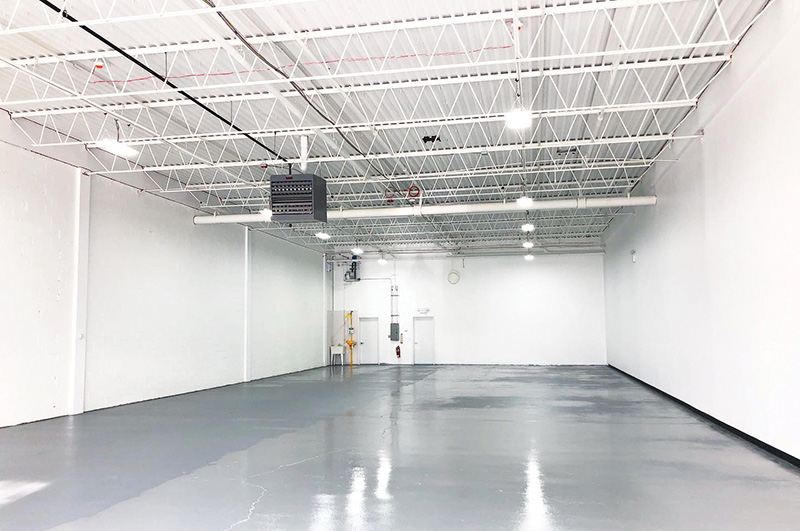 LMJ Management & Construction played a pivotal role in the conceptual design of the units.

Jay’s Drywall mobilized a small army who worked nights and weekends to hang and finish over 1,000 boards of Sheetrock in a very short period of time. 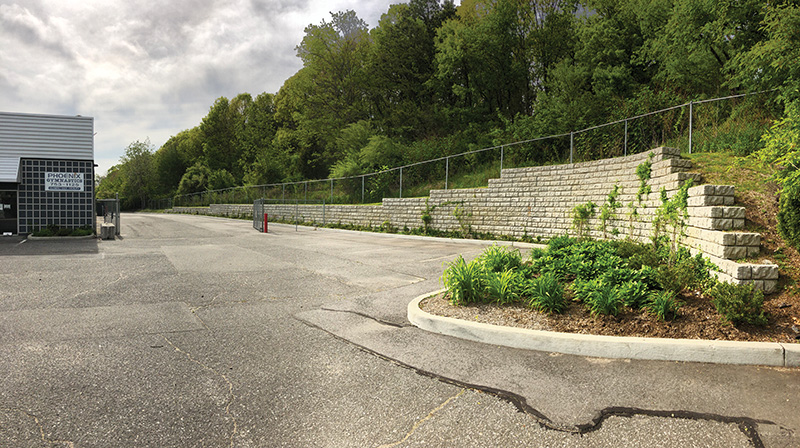 Formation Concrete & General Construction participated in both 2017 and 2020 projects, particularly on all curb work and concrete for the building addition and drive-in ramp, and interior excavation and backfilling for plumbing sanitary lines.

John Moccio, R.A., AIA, of JCM Architecture, P.C. took over the project after the passing of Charles Lobell. He was masterful in expediting the permitting process and providing architectural services for the 2020 renovation.