The Garage signs 14,682 s/f lease at Industry City for headquarters 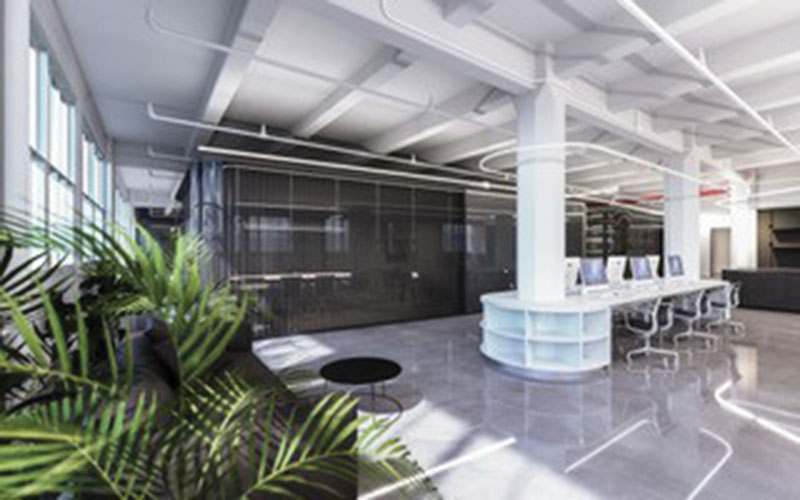 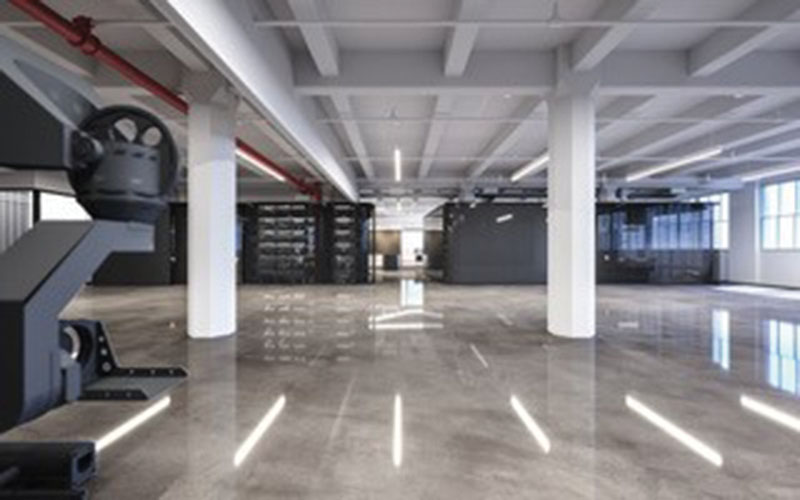 Brooklyn, NY According to Industry City, The Garage, an imaginative tabletop production company specializing in commercials for household names such as Coca Cola, Hershey’s, Cadillac, and Olay, will be relocating and expanding its headquarters to the 35-acre campus in the Sunset Park neighborhood. The production company will hire an additional eight employees for the space, bringing its team to 12 people.

The Garage will occupy a 14,682 s/f space at the creative complex—nearly four times the size of its prior Manhattan location—and will utilize the space as its hub for innovation. Founded by Steve Giralt, the company utilizes cutting-edge technology to create unique visuals in unique ways. The Garage will also be home to more high-end cinema robots than any other company in the Northeast, which will be available for rent for other productions out of the Industry City studio. The custom studio design is a joint collaboration between designers Ahmed ElHussainy and Edson Pinto of AE Superlab and architect Brad Engelsman of BEDA.

“It has been a pleasure to work with Steve Giralt and the group from The Garage for the past 10 years,” said Barry Bernstein, executive director/leasing, HSP Realty Group, who brokered the deal on behalf of The Garage. “This lease is a strong indicator that NYC is getting back to work and the new Industry City space will easily accommodate the continued growth of the firm.”

The company’s Industry City headquarters will also host its soon-to-be-launched e-learning platform, “The Garage Learning,” which will offer classes in filmmaking integrated with engineering. The Garage joins an impressive lineup of prominent names in the media and production space at Industry City, including AbelCine, Buck Productions, Condé Nast, and others.

“Over the past few years, Industry City has grown one of NYC’s most prolific content creation hubs and continues to grow exponentially,” said Kathe Kramer Chase, Director of Leasing at Industry City. “While the campus’ physical infrastructure and WiredScore Platinum connectivity easily meet the physical demands of the media and production world, the real draw for these companies is the ability to tap into the intimate, yet extensive network of professionals in their industry, as well as those in adjacent trades. The Garage is a perfect addition to this community, and we’re thrilled to welcome them to Industry City.”

The strategic redevelopment of Industry City—launched in 2013 by Belvedere Capital and Jamestown—has generated significant leasing activity and job creation. Over the past six years, Industry City has invested over $450 million into the property and leased more than three million s/f. During this period, businesses based at the property have collectively grown by an average of 100 jobs per month, more than tripling from 1,900 jobs in 2013 to 8,500 jobs today.

Industry City is accessible by the D, N, R trains and multiple bus routes including the B35 and B37. Parking is available at 37th and 2nd Ave., along with bike racks and two CitiBike stations.