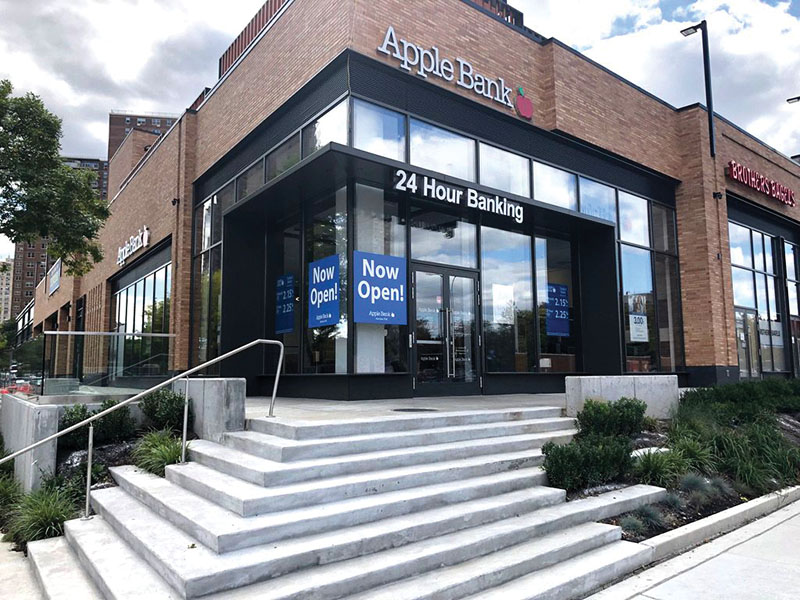 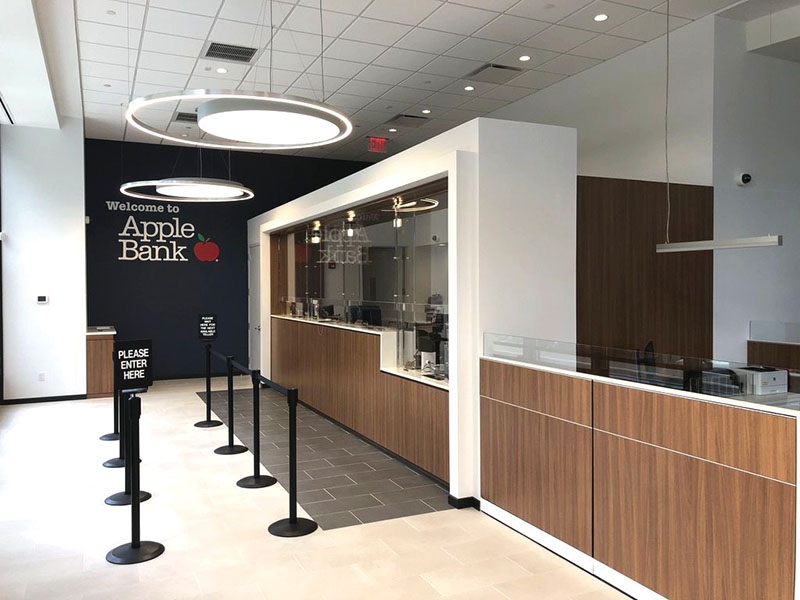 Brooklyn, NY Apple Bank, which specializes in consumer and small business banking services, has officially reopened its Coney Island branch in a newly-rebuilt, ground floor, 2,800 s/f corner space at the 532 Neptune Ave. retail mall, part of Neptune/Sixth, a comprehensive re-imagining and revitalization of the area around the intersection of Neptune Ave. and West Sixth St. The branch remains at its original location at 486 Neptune Ave.

The bank is the first tenant to open its doors at the recently-completed, 100,000 s/f retail mall at 532 Neptune Ave. Designed by New York-based S9 Architecture, Neptune/Sixth features 250,000 s/f of combined retail and commercial space, ample parking, and outdoor landscaping and seating areas. The retail mall at Neptune Ave. is the second phase of development, following on the heels of the completion in 2018 of a seven-story, 161,000 s/f commercial and retail building at 626 Sheepshead Bay Rd. that was Neptune/Sixth’s first phase. 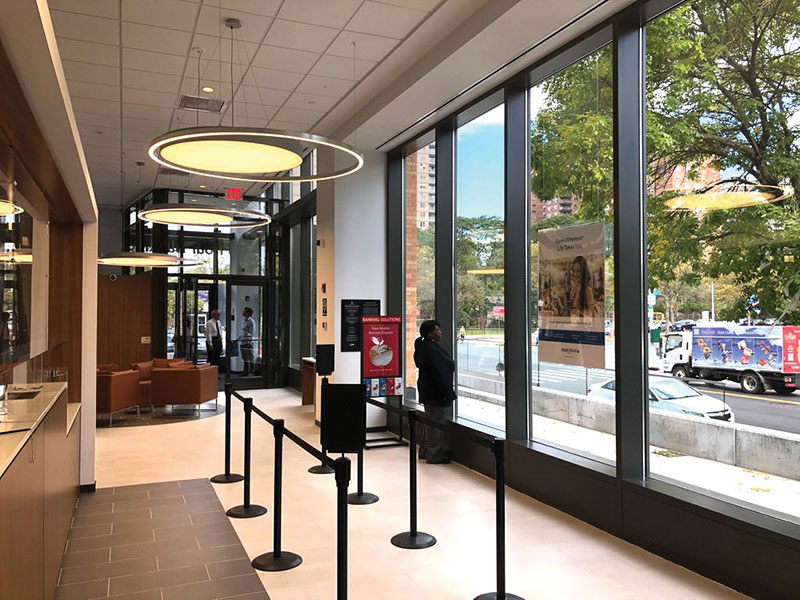 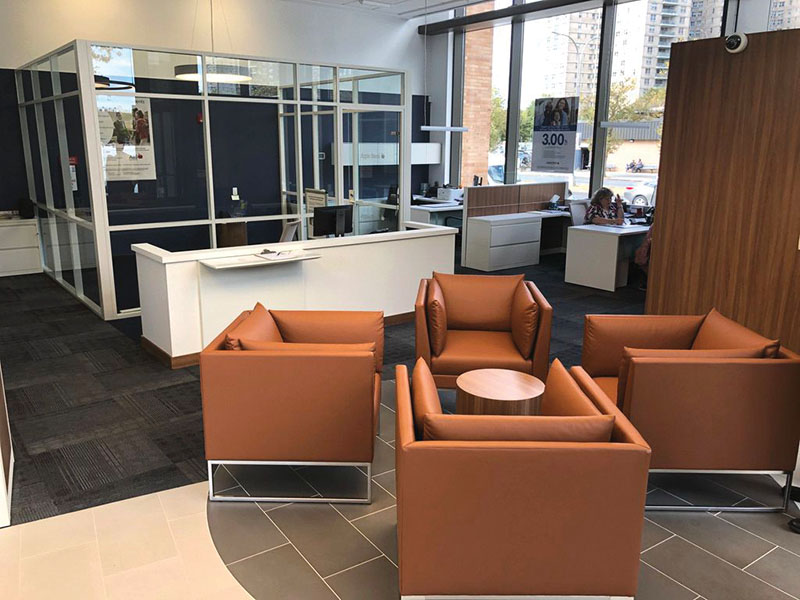 The project has served as a fulcrum for additional development activity in the neighborhood, where, earlier this year, the NYC Economic Development Corp. announced plans to launch a NYC Ferry route by 2021.

“We are thrilled with our new space,” said James Matera, executive vice president of Apple Bank. “This is a homecoming for us, a major upgrade from our old space, and indicative of our deep commitment to the Coney Island community. Thanks to Cammeby’s efforts to ensure a location for us through two years of demolition and construction, we were able to provide our customers with uninterrupted service. As we welcome customers to our new space at 486 Neptune Ave., I’m convinced they will be very impressed.”

“When embarking on the project, we wanted Neptune/Sixth to serve as an economic catalyst for the neighborhood and the community’s long-time businesses were always part of that vision,” said a spokesperson for Cammeby’s. “We are proud of the effort we put into ensuring Apple Bank’s continuity of operations and excited they now have a state-of-the-art, jewel-box location to call home.”

Parking for Apple Bank customers is available on the large open rooftop parking level of the one-story building. The new Neptune shopping center is currently 80% leased.